The owner of Sky News this morning completed a takeover deal costing nearly $11bn that makes the company a leader in five European pay-television markets. Unveiling plans to change its name to Sky to reflect its new geographical diversity, BSkyB said its corporate transformation would mean it now had 20m customers across the UK, Ireland, Germany, Italy and Austria. Sky has taken full ownership of Sky Italia for $4bn, comprised of $3.2bn in cash and the transfer of its 21% stake in the National Geographic Channel to 21st Century Fox, Sky’s largest shareholder. The British-based home entertainment company has also acquired an 89.71% stake in Sky Deutschland, its sister operation in Germany, at a cost of $7bn.

The three Sky businesses will be even better together. We have the opportunity to create a business that can lead and shape our industry in the future.

The enlarged company will spend $7.1bn on programming and employ 31,000 staff across Europe. The group’s name-change is subject to formal approval at next week’s annual shareholder meeting. BSkyB said in July that it wanted to acquire the German operation in order to exploit the relative under-penetration of pay-TV in the country, and added on Thursday that there were 60m households across Sky’s five markets which had yet to take any pay-TV service. The creation of Sky plc comes as competition intensifies in some of the company’s key communications and entertainment markets, with BT challenging Sky’s position as the dominant force in UK live sports broadcasting and Liberty Global, the owner of Virgin Media, expanding its presence across Europe. 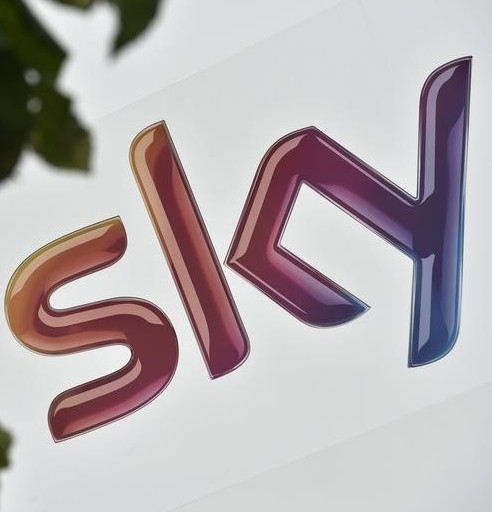