YouTube has launched a paid music subscription service to take on Spotify. Called YouTube Music Key, the streaming service is available free with adverts or as a paid service with extra features without ads. YouTube, owned by Google, has renegotiated licensing deals with record labels in recent months but would not say how much those deals are worth, nor how much money an artist would earn from a stream of their songs. Music Key launches in beta, and the paid service will start at $12 a month for a limited number of users, before being available for $16 to everyone.

The music industry has a certain problem with adapting, but it’s not necessarily their fault. The fact is that technology is adapting far faster than a business model can.

The service has similarities with Spotify as it can create playlists and save music to a device to listen to offline. But Music Key has more of a focus on the music video itself, rather than audio. If a musician has made a video for a particular song, the user must stream or download that video too. Other songs, without a video, can be streamed and downloaded as audio-only. Meanwhile, pop star Taylor Swift has decided to not release her new album, 1989, on Spotify, and has also pulled her entire catalogue from the service. The artist explained her decision by saying that music was valuable and shouldn’t be free. 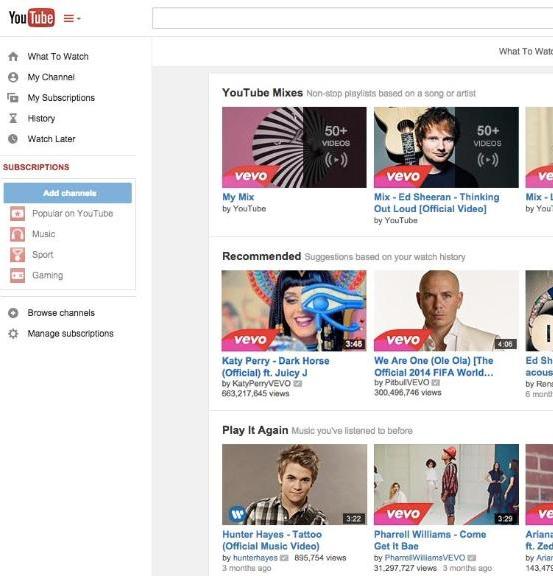