Former U.S. Navy Seal Robert O’Neill has described the moment he shot and killed Osama bin Laden. The ex-serviceman was one of the fabled Seal Team 6 that carried out the 2011 raid on the Al Qaeda figurehead’s home in Abbottabad, Pakistan. But the highly controversial interview on Fox News has enraged military chiefs and other members of special forces, who accuse Mr O’Neill of seeking personal glory at the expense of the team. Of the critical moment, he explained: “I turned to the right, and standing on two feet in front of me, with his hands on his wife … was the face I’d seen a thousand times: OBL. Very quickly I recognised him and then it was just pop, pop, pop.”

I was standing above him when he took his last breath and I heard it, audibly.

Asked where he shot Bin Laden, Mr O’Neill replied: “In the face, three times. He just fell by the left side of the bed. He said there was probably “half a second” between the moment he spotted Bin Laden and the terror chief lying dead on the floor. “(I) just walked in, saw him, shot him,” he said. Asked whether he knew for sure he was last person to see Bin Laden alive, Mr O’Neill said: “Absolutely. 100%.” Many former comrades say the true Navy Seal spirit is the one exemplified by the team when they were visited by President Barack Obama some time after the successful raid. “He was just proud of us,” Mr O’Neill said. “You know, he hung it out there. That’s a big call and he made it.” Mr O’Neill argues that by speaking out he will offer what he calls “closure” to the friends and families of 9/11 victims. 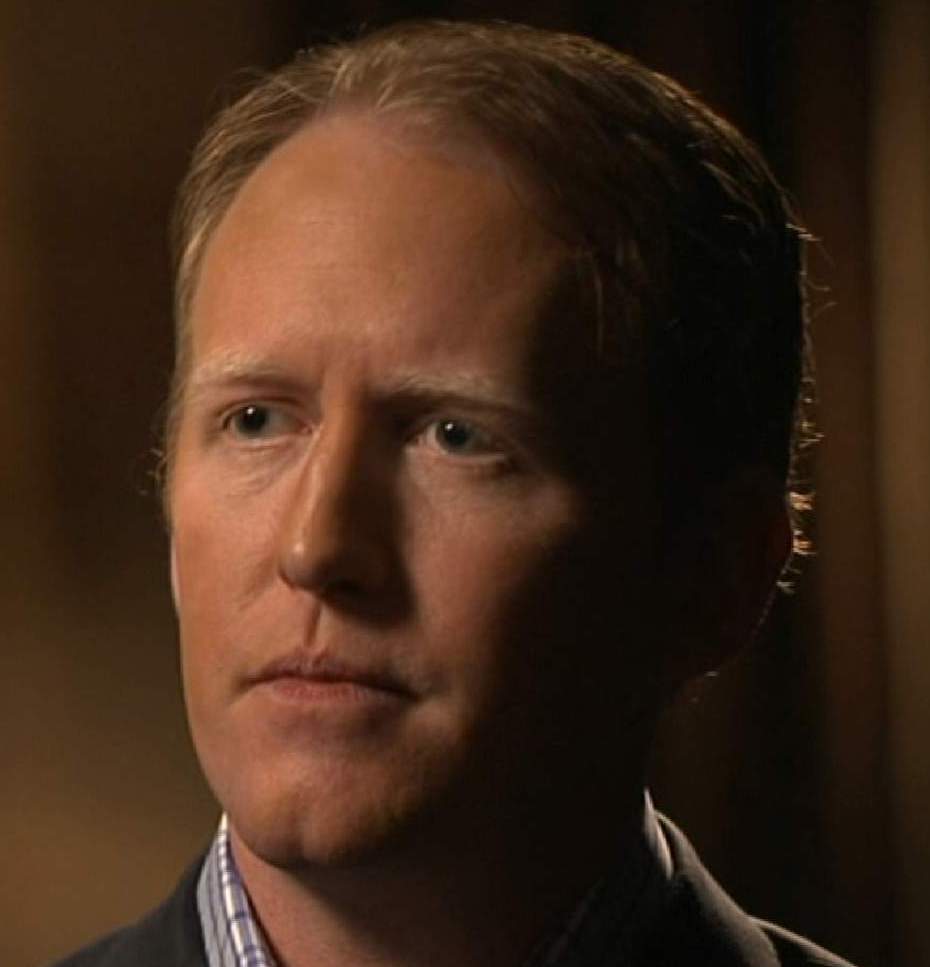