The man who conducted a two-year investigation into claims of corruption during bidding for the 2018 and 2022 World Cups has slammed its findings. A 42-page report was published on Thursday by FIFA- football’s world governing body - clearing Russia and Qatar of corruption as they successfully secured the 2018 and 2022 tournaments respectively. However, Michael Garcia, the U.S. lawyer who led the investigation, insisted it “contains numerous materially incomplete and erroneous representations of the facts and conclusions” - just four hours after FIFA said the matter was closed. The report also accused the English Football Association of flouting bid rules and damaging FIFA’s image.

England’s response to Mr Warner’s - improper - demands … damaged the integrity of the ongoing bidding process. Yet, such damage was again of rather limited extent.

Garcia’s statement reopens the debate about the validity of the bidding process for both tournaments. It also raises concerns about the work of Hans-Joachim Eckert, Fifa’s independent ethics adjudicator, who wrote the report. Eckert, a German judge, based his findings on the work of Garcia, who had been appointed by Fifa to conduct an independent investigation into claims of corruption. Garcia says he now intends to contact Fifa’s appeals committee. An English FA spokesman said they were also unhappy with the findings, adding: “We were not given any prior notice of the report before publication. We do not accept any criticism regarding the integrity of England’s bid or any of the individuals involved. We conducted a transparent bid and, as the report demonstrates with its reference to the England bid team’s ‘full and valuable co-operation’, willingly complied with the investigation.” See below for more details of the FIFA report.

I intend to appeal this decision to the FIFA Appeal Committee. 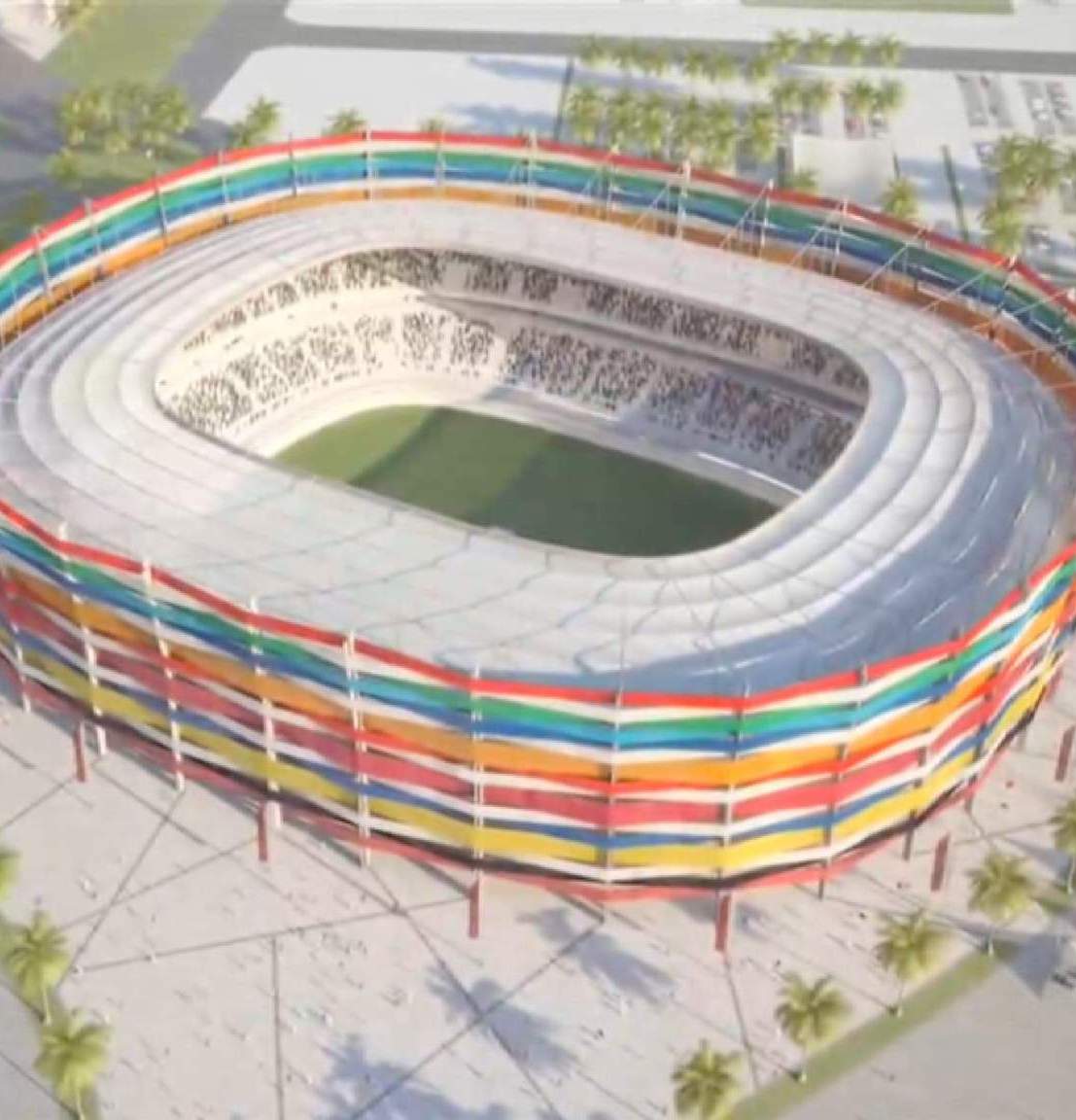