Burger King faces U.S. backlash over switching its tax base to Canada

Burger King’s decision to move its tax base from the U.S. to Canada has resulted in boycott threats from angry U.S. customers. Its takeover of the popular Tim Hortons coffee-and-doughnut chain, which is being funded in part by billionaire investor Warren Buffett’s Berkshire Hathaway, will see Burger King’s corporate headquarters shift to Canada. While investors showed great appetite for the deal—with shares in both firms rising more than 20 per cent on Monday when news of the tie-up first emerged—some of the burger chain’s U.S. customers found the so-called tax inversion aspect hard to swallow.

By bringing together our two iconic companies under common ownership, we are creating a global QSR [quick-service restaurant] powerhouse.

The deal, which creates the world’s third-largest fast-food restaurant firm with 18,000 restaurants in 100 countries and about US$23 billion in sales, will aid the expansion of both brands as it will significantly cut Burger King’s tax burden. A recent report by KPMG found total tax costs in Canada are 46.4 per cent lower than those in the U.S. 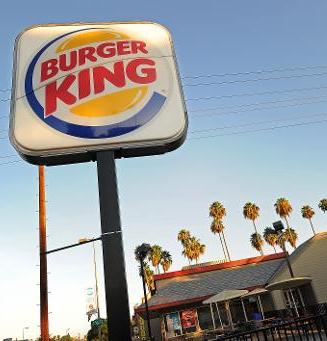