UAE warplanes secretly bombed Islamist militia targets in Libya as turmoil in the North African country deepened with the Islamists naming a rival premier. U.S. officials said Monday that the United Arab Emirates jets launched two attacks in seven days on the Islamists in Tripoli using bases in Egypt. An Emirati official told AFP only that his country had “no reaction” to the report, while Egyptian Foreign Minister Sameh Shoukri on Tuesday denied any “direct” role by his country. The air strikes signalled a step toward direct action by regional Arab states that previously have fought proxy wars in Libya, Syria and Iraq in a struggle for power and influence.

The UAE carried out those strikes.

U.S. official who asked for anonymity

The bombing raids were first reported by The New York Times, and Islamist forces in Libya had also charged that Egypt and the UAE—two of the region’s main anti-Islamist powers—were behind them. Asked about the account, a senior U.S. official said “the report is accurate”. The United States did not take part or provide any assistance in the bombing raids, according to two officials. The first strikes, on Monday last week, focused on militia targets in Tripoli, including a small weapons depot, according to the Times. A second round south of the city early Saturday targeted rocket launchers, military vehicles and a warehouse, it said. Those strikes may have been a bid to prevent the capture of the airport, but the Islamist militia forces eventually prevailed anyway. 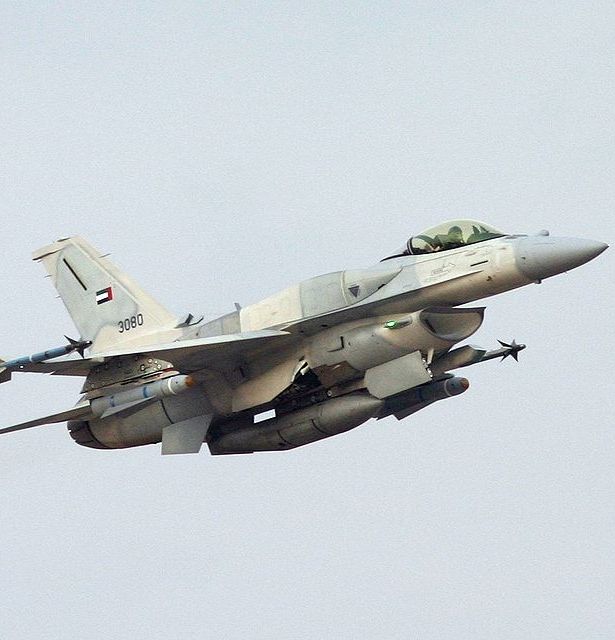