Former Florida Governor Jeb Bush plans to call for deepening U.S. economic ties with its European allies during a speech in Germany. He also plans to make the case the two nations should also work more closely on issues of global security. The U.S. and Germany are NATO allies who work closely together on a host of diplomatic issues, ranging from Iran’s nuclear program to Russia’s meddling in Ukraine.

Both the United States and the European Union are confronted by legitimate security concerns and middle-class concerns, including lack of wage growth.

Bush will speak to the economic council of Merkel’s Christian Democratic Union. He also plans to meet privately with business and government leaders in Germany, Poland and Estonia to discuss the security threats to the region and to each individually. The trip is aimed primarily at strengthening his foreign policy credentials, an area of experience often seen as lacking in state governors who run for president. Bush is scheduled to formally declare his candidacy for the Republican presidential nomination next week in Miami. 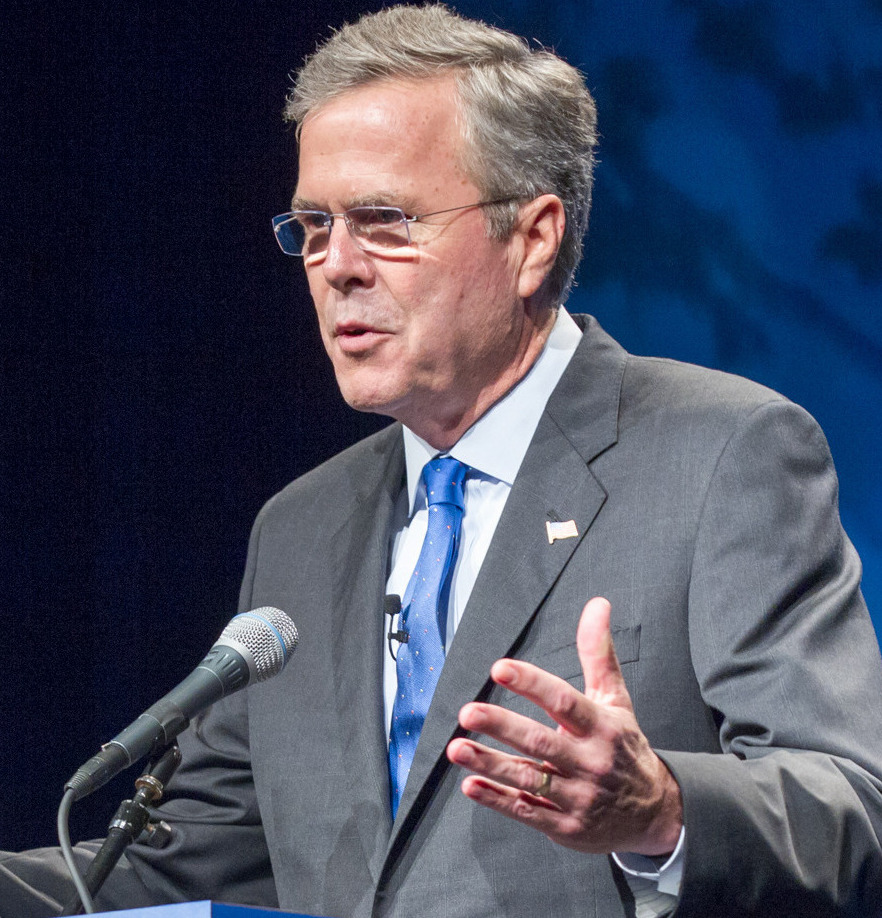