A newspaper in Sri Lanka is saving lives by keeping mosquitoes away while people catch up on their daily dose of news. Citronella - a known mosquito repellent - has been mixed with ink in the Mawbima newspaper as part of a nationwide campaign to combat dengue fever.

Every letter, of every word stopped mosquitos.

Dengue fever affected 30,000 people in Sri Lanka in 2013 and claimed “too many lives”. On the last day of National Dengue Week this newspaper was released. It sold out - despite a bigger print run - increasing its readership by 300,000. 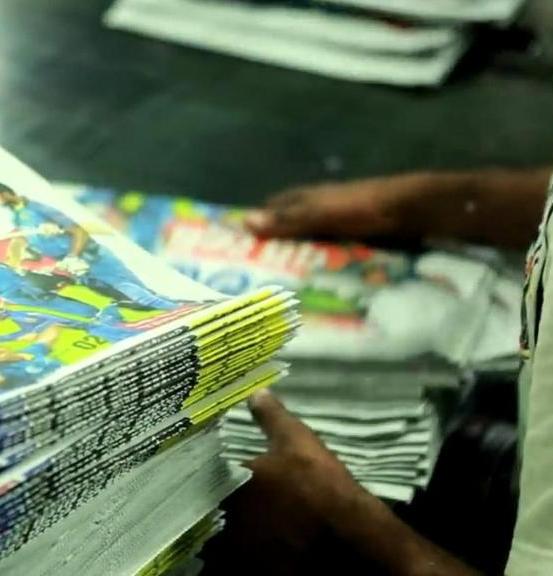