Israel’s army said on Thursday it has moved a small number of reinforcements toward the border with Gaza, following an uptick in rocket fire from the Palestinian region. The movement of Israeli tanks and artillery forces came after another night of heavy rocket fire, including barrages that struck two homes in the southern border town of Sderot. The deployment also comes amid rising tension in Israel and the Palestinian territories after a Palestinian boy was kidnapped and killed, apparently in revenge for the murder of three Israeli teens.

Everything we are doing is to de-escalate the situation but on the other hand to be prepared if they don’t de-escalate.

Abu Ubaida, spokesman for Hamas’ armed wing, Izz el-Deen Al-Qassam Brigades, accused Israel of breaching a cease-fire brokered after a 2012 eight-day cross-border war, and said the group would respond according to developments on the ground. Israel’s last major operation in Gaza, a territory controlled by the Hamas militant group, took place in late 2012. 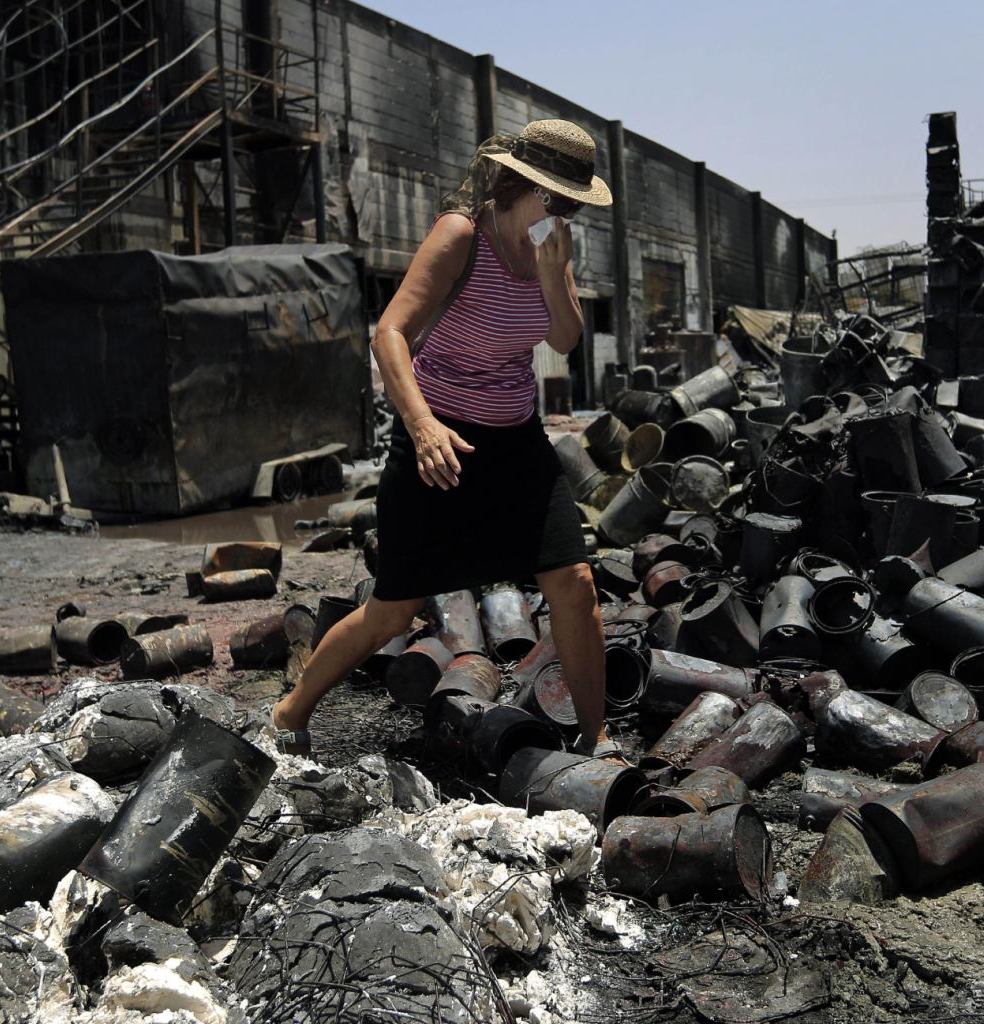