Heavy Twitter use can lead to conflicts and other damaging effects on marriages and romantic relationships, a study said Thursday. The study followed up on previous research that showed similar impacts for Facebook and raises questions about whether social network use in general is bad for relationships. The author, University of Missouri doctoral researcher Russell Clayton, concluded that these findings add to the evidence about social network use’s dark side for personal relationships.

The latest study surveyed 581 adult Twitter users, asking about how often they use the social network and about what conflicts arose between participants’ current or former partners as a result of Twitter use. Clayton’s research published in the same journal last year found that a high level of Facebook usage was associated with “negative relationship outcomes.” The journal’s editor-in-chief, Brenda Wiederhold, said these findings highlight the need for more study on social network use. 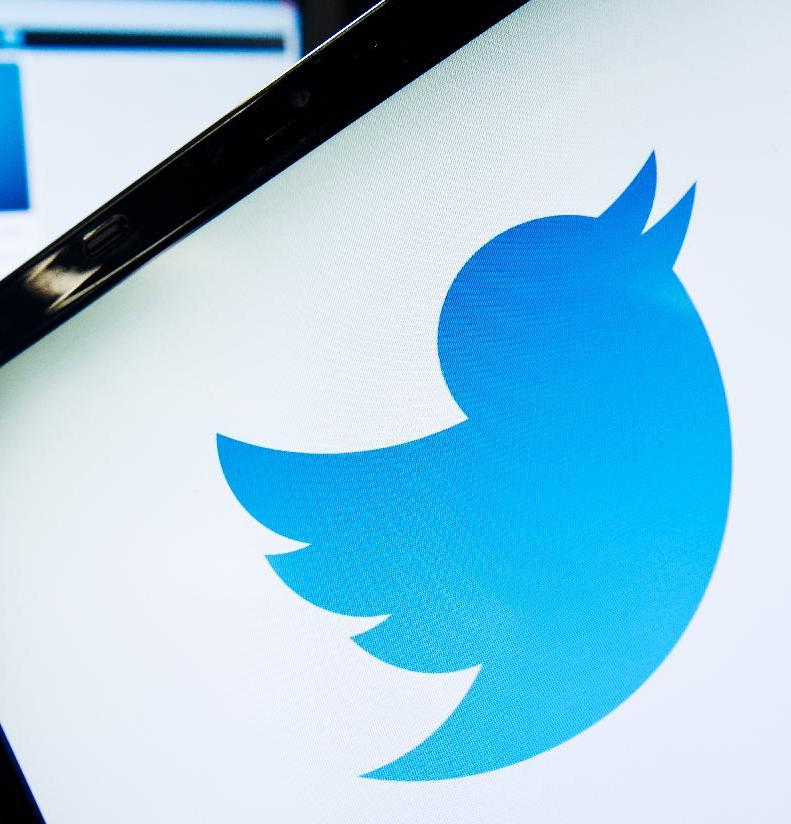