Stephen King, Nora Roberts and Robert Caro are among the hundreds of authors who have added their names to an online letter criticizing Amazon.com for restricting access to works published by Hachette Book Group. The letter, initiated by Hachette author Douglas Preston, urged Amazon to resolve its standoff with Hachette over e-book prices and other issues. Readers were asked to email Amazon CEO Jeff Bezos at jeff@amazon.com and “tell him what you think.”

What’s at stake is writing. It’s our livelihood. It’s the livelihood of our friends. 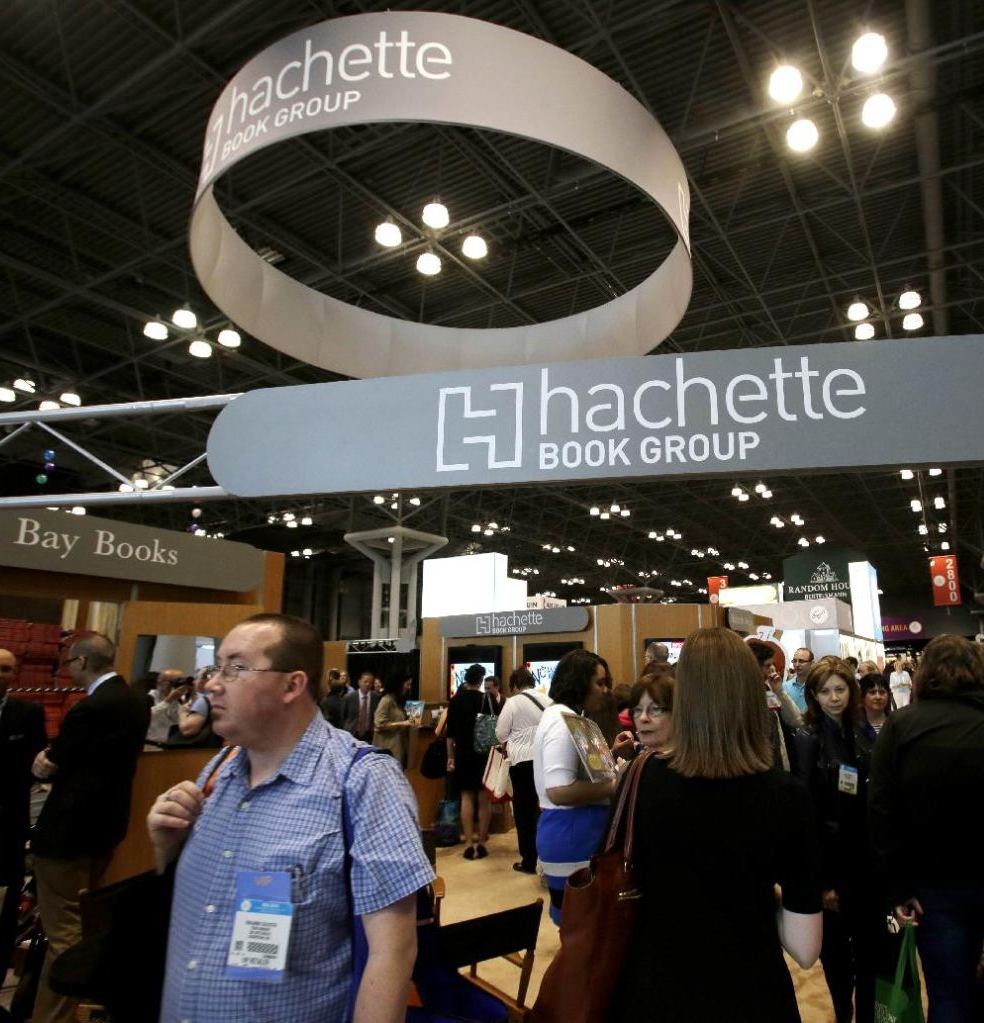