Flu scare for German squad ahead of quarterfinal rendezvous with France

Seven of Germany’s World Cup squad have been hit by flu symptoms and sore throats ahead of Friday’s World Cup quarterfinal against France, head coach Joachim Loew confirmed Thursday. The full squad trained at Rio de Janeiro’s iconic Maracana stadium on the eve of the game with no obvious ill effects. But Loew has said seven players are affected, without stating who, and centre-back Mats Hummels missed Monday’s last 16 win over Algeria with illness.

One-third of our squad were complaining of sore throats and perhaps they picked something up from the air-conditioning and different climates here.

Germany is playing in its ninth World Cup quarterfinals in a row, but Loew’s side has failed to impress in Brazil since the thumping 4-0 victory over Portugal in the opener. While Germany has looked exhausted after a gruelling schedule that included group games in the north, France comes into the clash as the fresher side after beating Nigeria 2-0 in the last round. The French were unconvincing in the last 16 but have played some slick football during the tournament, with Didier Deschamps intelligently using his attacking options. 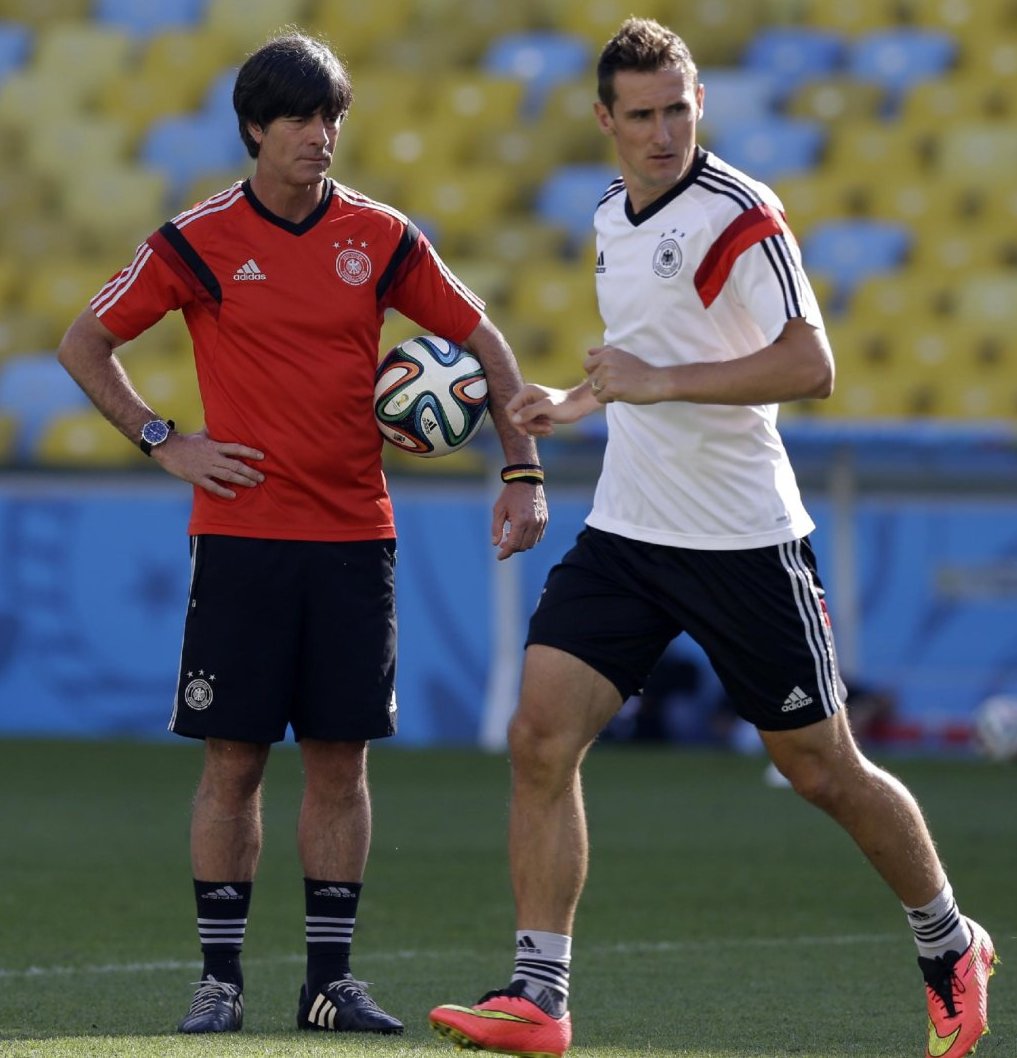