Farmers in eastern Sierra Leone who survived the Ebola outbreak must now survive what may be one of the worst cacao farming seasons since the civil war ended in 2002. The arable district of Kenema – at the centre of the outbreak of the deadly epidemic in May – has been under quarantine for three months. According to an initial evaluation of the United Nations Food and Agriculture Organization, at least 40 percent of farm hands in Kenema and Kailahun have abandoned their posts or died. In the most productive agricultural areas, 90 percent of plots have been unattended during the epidemic.

The harvest is late and it’s not going to be good. We didn’t start early enough. The rain has destroyed a lot. Prices are falling, to 4,000 leones (US$0.92) per pound. Buyers no longer come. Ebola is really setting us back.

To make matters worse, the rainy season has continued far longer than usual, meaning pods that are still green have become pitted. Kenema’s capital, a bustling export hub of the same name, once attracted traders from across the country. Now some are too afraid to come and those who still do – Tropical Farms, Randlyn Holdings, the Capitol Trading Company and others – are hampered by a 5pm curfew enforced by police. Bassam Dayoub, head of Dayoub Trading, said they traded until midnight in 2013. This year, he manages to buy “about 300 bags of 65 kg a day, compared to about 2,000 bags last year”. At Capitol Trading, Hassan Hashim, the boss, also expects to export less – “70 percent of last year’s volume: 1,500 tonnes, maximum”, he predicts. 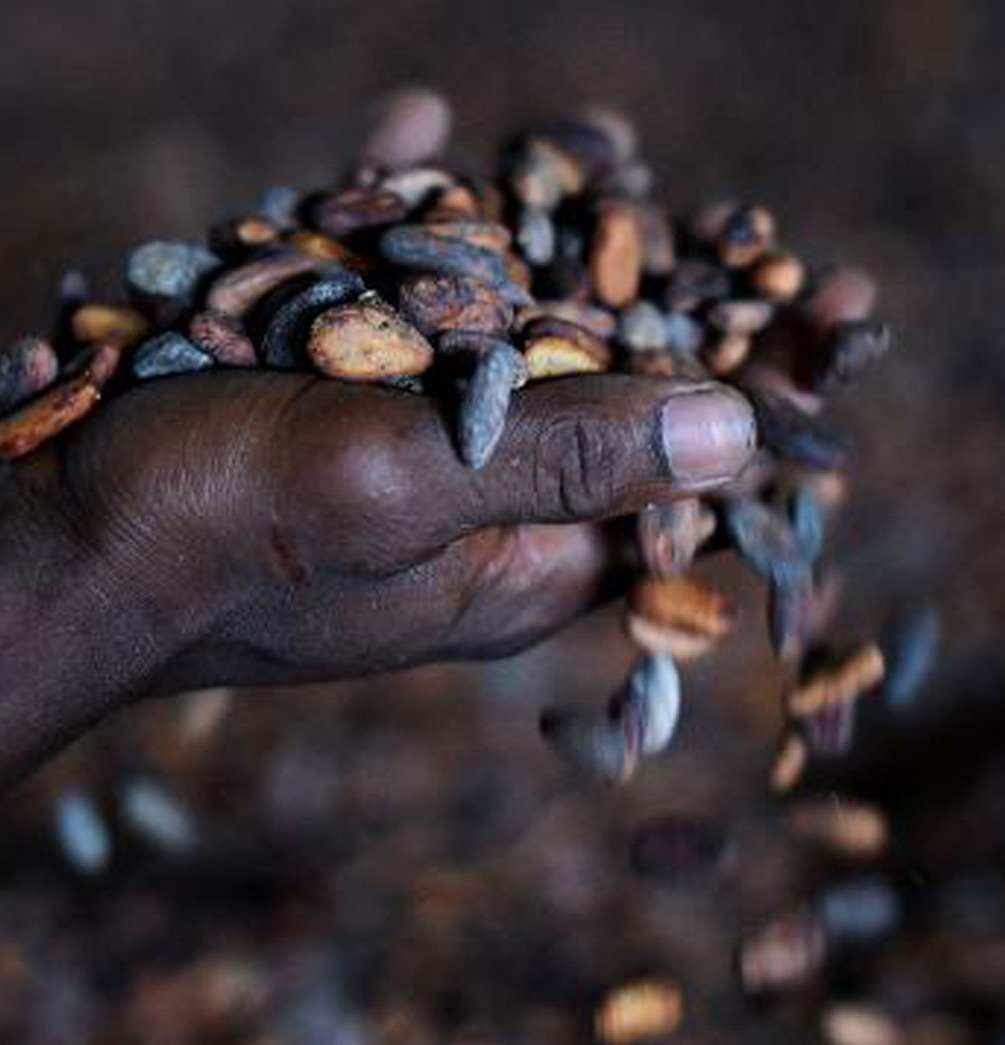