The New Mexico Spaceport Authority (NMSA) is scrambling to draw more tenants to the nearly quarter-billion-dollar Spaceport America, which is now losing money in the wake of Virgin Galactic’s spaceship disaster. Nearly a month ago, a Virgin Galactic ship broke up over the California desert during a test flight. Now, the NMSA is struggling to maintain support among state lawmakers, one of whom previously called out executive director Christine Anderson over a presentation she made to stakeholders about how it is doing, saying they want hard numbers and more details about how the authority plans to get past the Virgin Galactic mishap and get the taxpayer-financed spaceport off the ground.

It just made all of us look like idiots, like we don’t do our homework. That’s not the case whatsoever.

Anderson acknowledged Friday that the spaceport authority needs to do a better job of getting its message across to each lawmaker, and one of the important parts will be fostering more cooperation with business leaders to “beat the bushes” as the search continues for tenants. The authority’s board of directors is planning another meeting before the year’s end to discuss updates to its business plan, and Anderson has called for meetings with state economic development officials to enlist their help in drawing in more business. Spaceport America’s anchor tenant is Virgin Galactic. With flights delayed indefinitely, the state stands to lose about $1.7 million a year. 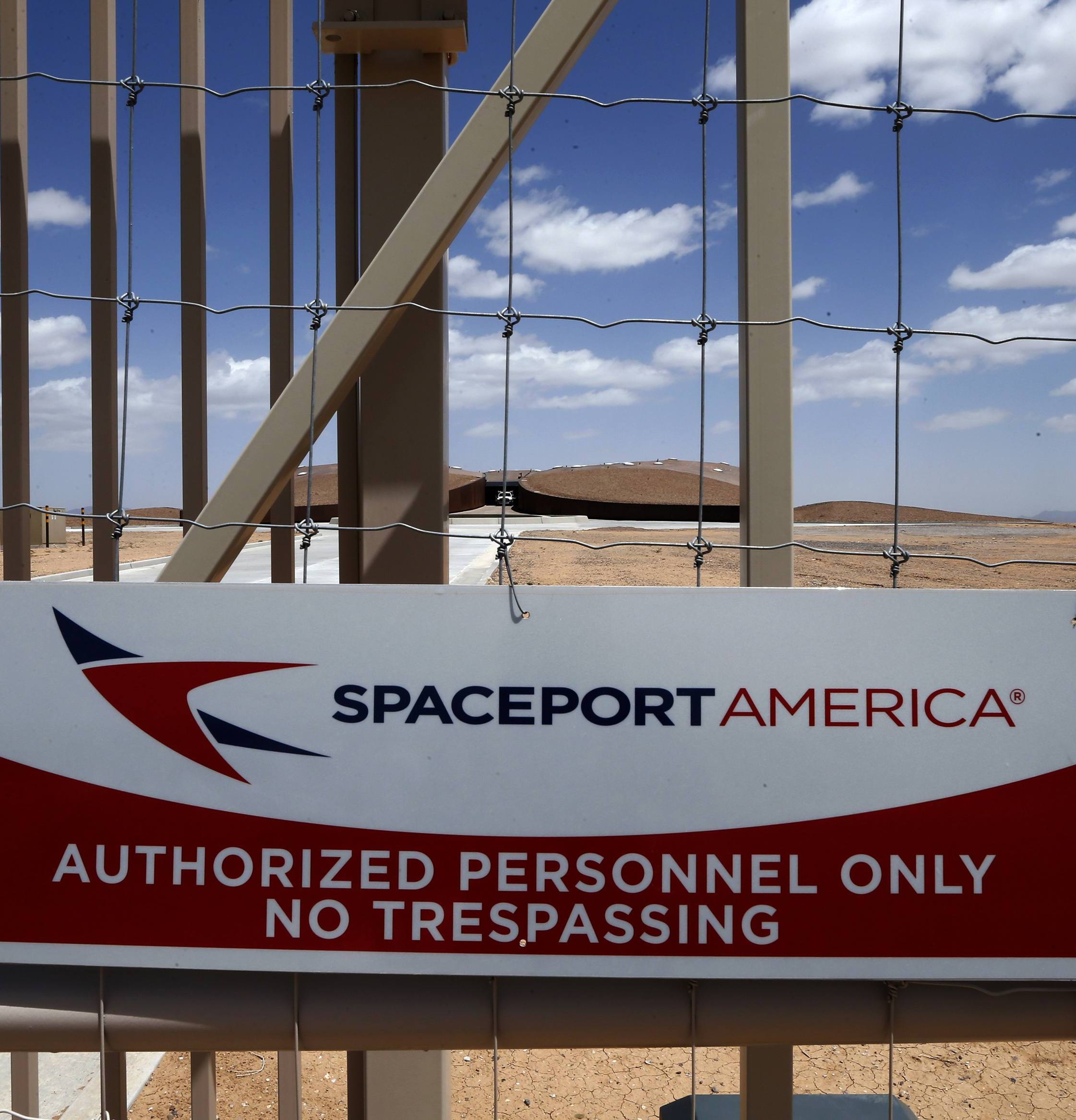