Blow out the candle and ditch the aerosol can. Kohler Co. has introduced a deodourising toilet seat that it says eliminates embarrassing bathroom odours and the need for candles and sprays to cover them up. A fan hidden in the battery-operated seat, known as Purefresh, sucks in air and pushes it through an odour-eating carbon filter, followed by an optional scent pack. The $90 seat is one of many high-tech gadgets that Wisconsin-based Kohler and its competitors have introduced in recent years to make time spent in the bathroom more pleasant.

If you have a visitor or someone at your place, it makes them feel more comfortable using the restroom.

Josh Pantel, who uses a Purefresh seat in his home toilet

San Francisco-based Brondell introduced one in 2006 but pulled it from the market about three years ago because the manufacturing costs were high and demand “wasn’t where we had hoped it would be”, said the company’s president, Steve Scheer. His company now includes deodourising technology similar to Kohler’s on its $600 Swash 1000 bidet seats. Scheer said he viewed features like the ability to deodourise as more of an extra than a core reason to purchase a toilet seat, although he also acknowledged the market for specialty toilet seats is growing.

People are becoming aware of these kind of unique products. And once they’ve used something like a bidet seat or a heated seat, there’s no going back. 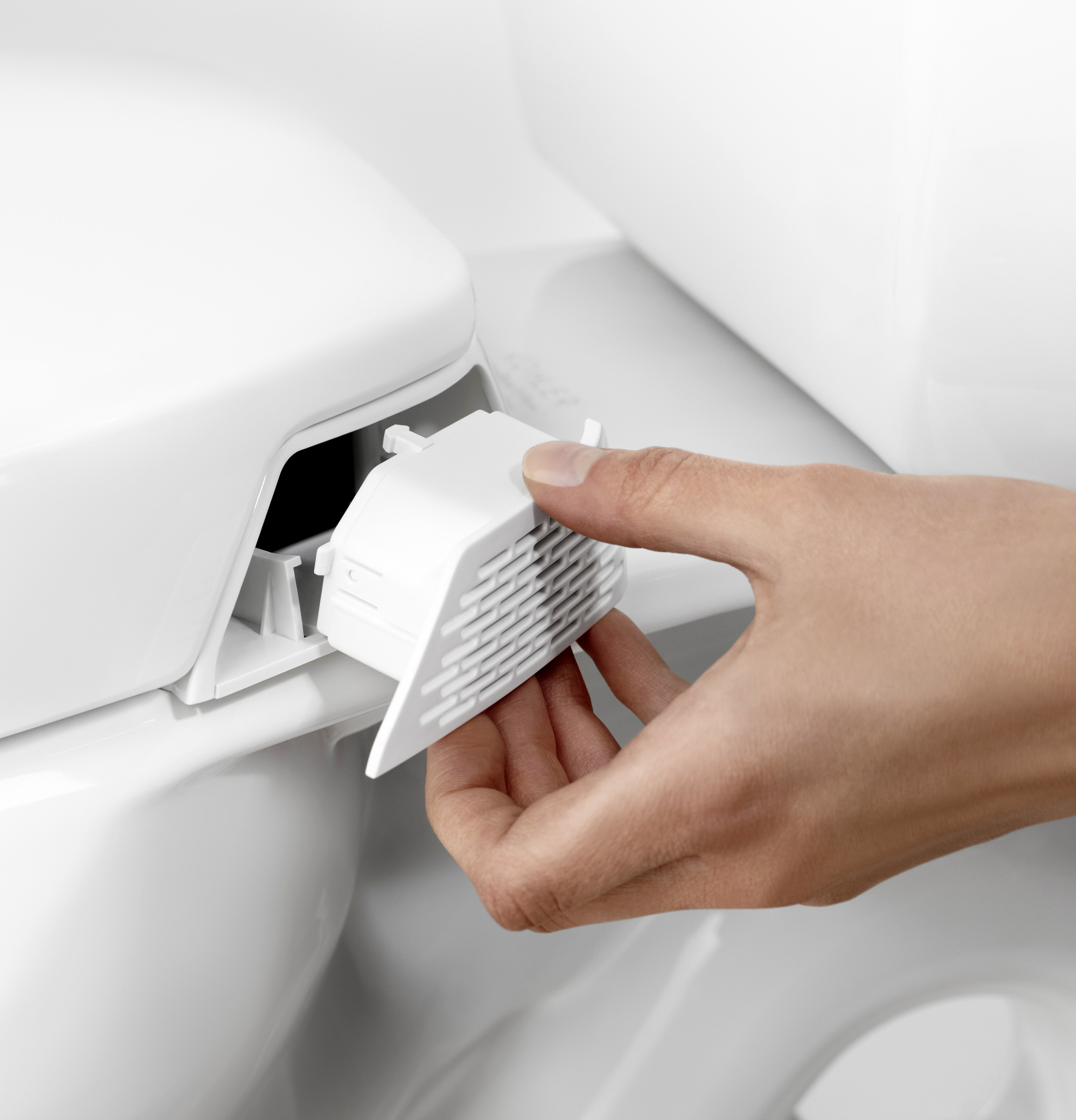