Facebook’s move to fulfill its ambition to be the personal “newspaper” for its billion-plus members is likely to mean more woes for the ailing news media. Company founder Mark Zuckerberg told a forum in early November that his goal is to make Facebook’s news feed “the perfect personalised newspaper for every person in the world”. Zuckerberg said that while a newspaper provides the same information to every reader, Facebook can tailor its feed to the interests of the individual, delivering a mix of world news, community events and updates about friends or family.

It’s a different approach to newspapering. It’s neither good nor bad, but it’s something a traditional newspaper can’t do.

With Facebook, editorial decisions about what members see are made not by a journalist, but an algorithm that determines which items are likely to be of greatest interest to each person. This may concern the traditional journalism community, but even some media experts acknowledge that Facebook appears to be able to deliver more of what people want to see, in an efficient way. Facebook is a source of news for at least 30 per cent of Americans, and a major driver of traffic to news websites, according to a Pew Research Center study. This gives the social network enormous power over the news media, which is increasingly dependent on traffic from Facebook and other social platforms.

What’s scary is how reactive a position it puts news organizations, which are trying to guess Facebook’s next move. That’s a lot of power to put in a single organization. 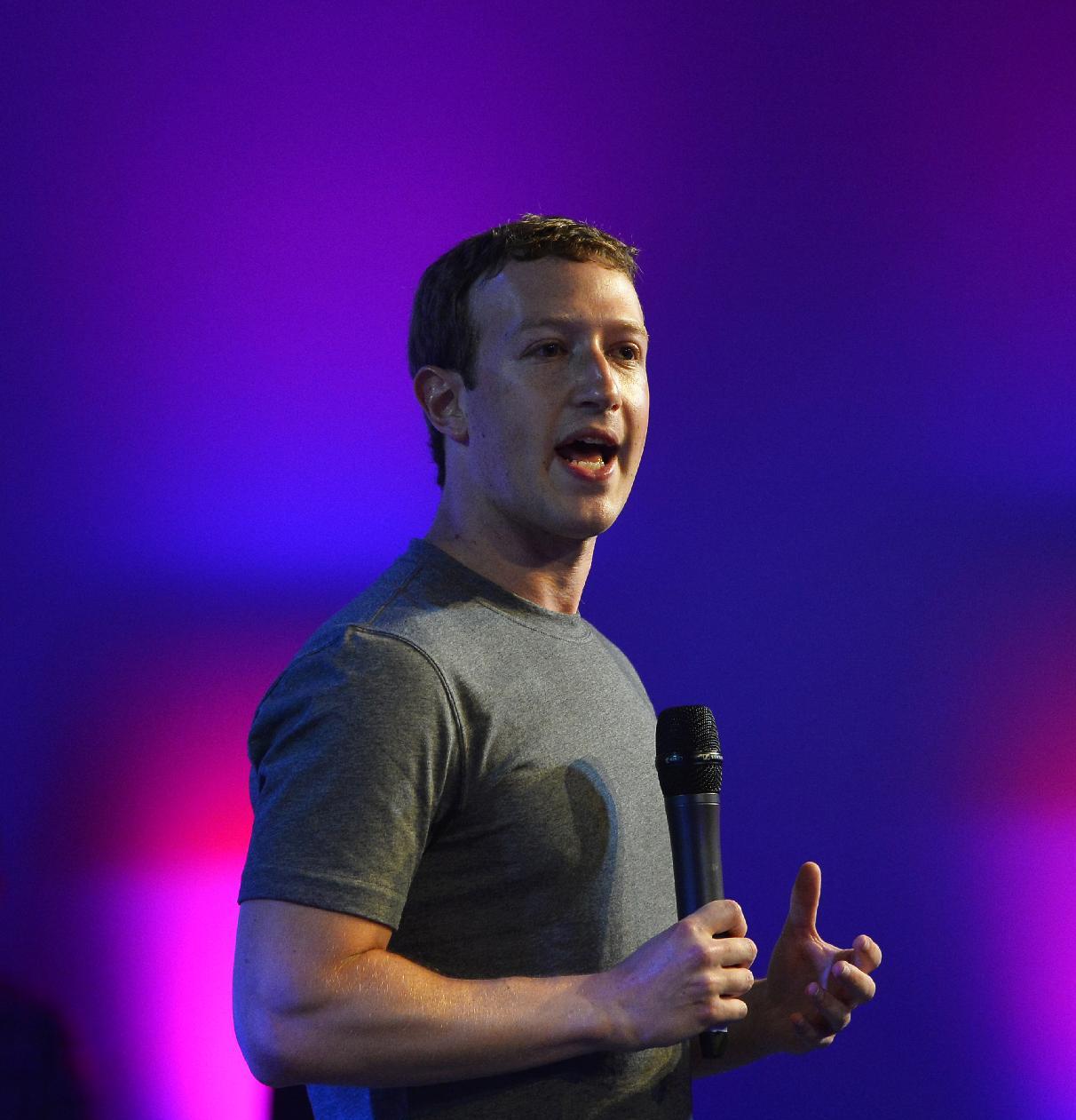