Pistorius may have bent the rules during first birthday behind bars

Oscar Pistorius, serving a five-year prison sentence for killing his girlfriend, received a long visit from his brother and sister for his 28th birthday on Saturday that may have bent the rules of his incarceration, a South African newspaper reported today. Carl and Aimee Pistorius were able to visit the double-amputee track star for nearly two hours on Saturday morning at Pretoria’s central prison, the Sunday Times reported. Pistorius is technically allowed five hour-long visits per month, the paper said. His siblings also brought balloons, gifts and a birthday cake, which would usually not be allowed, the paper said, while their vehicles did not appear to have been searched.

Correctional services spokesman Logan Maistry denied Pistorius was receiving special treatment, but said the allegations were regarded in a serious light, and “will be investigated”.

Prison services spokesman Logan Maistry told the paper that Pistorius had not been receiving special treatment, but that an investigation would be opened to look into the allegations. Because of his physical disability, Pistorius, sentenced in October, is being held in the prison’s hospital ward. The fallen Paralympian gold medallist shot and killed his girlfriend Reeva Steenkamp at his upmarket home in Pretoria in the early hours of Valentine’s Day in 2013. Prosecutors are appealing his prison term, which they have called “shockingly light”. Under South African law the double-amputee could serve just 10 months in jail. 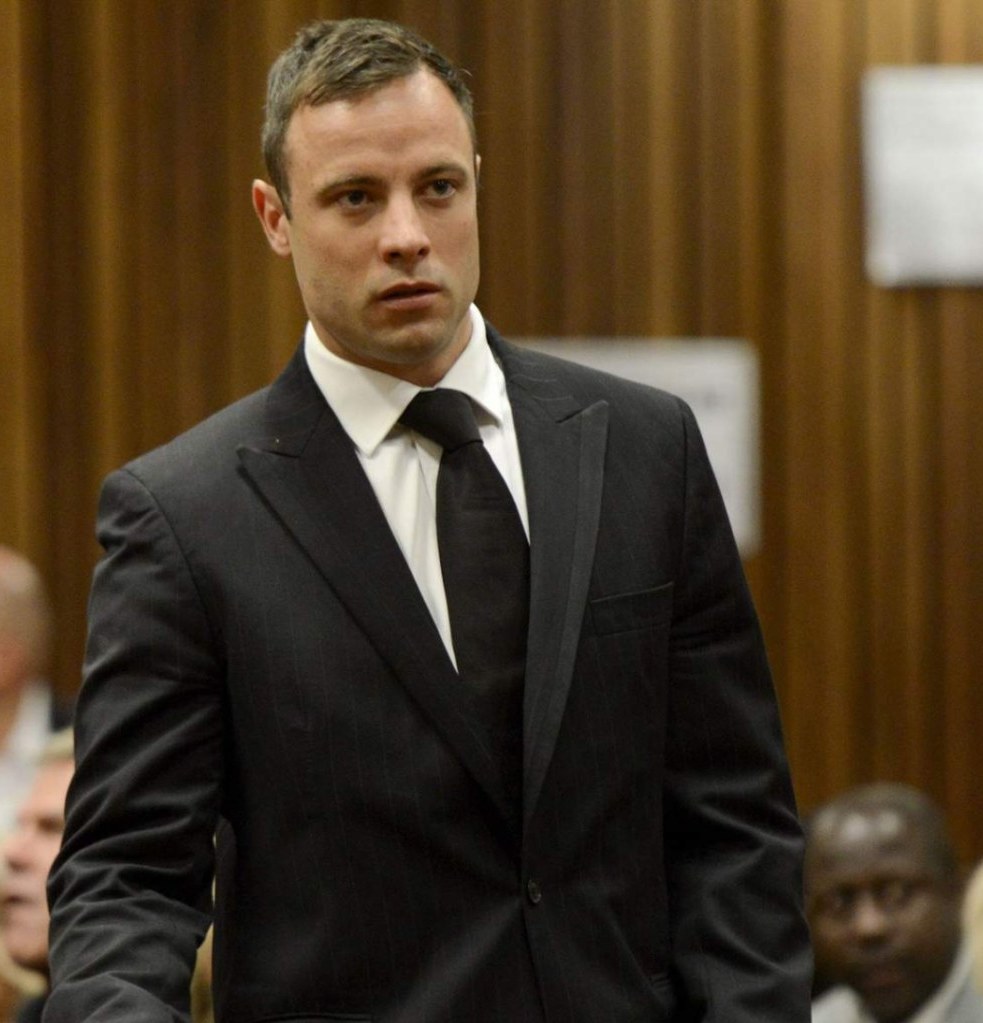