When a lone gunman armed with a shotgun at a small Seattle, Washington, university stopped firing at students to reload, another student pepper-sprayed him and subdued him with the help of others, and prevented more deaths, police said. A 19-year-old man was fatally shot and two other young people were wounded after the gunman entered the foyer at Otto Miller Hall on the Seattle Pacific University campus and started shooting Thursday afternoon.

But for the great response by the people of Seattle Pacific, this incident might have been much more tragic.

Aaron R. Ybarra, 26, was booked into the King County Jail late Thursday for investigation of homicide, according to police and the jail roster. The gun violence follows a spate of recent shootings on or near college campuses. Last month, according to police, Elliot Rodger killed six people and injured seven others before turning his gun on himself in a rampage in Isla Vista, California. 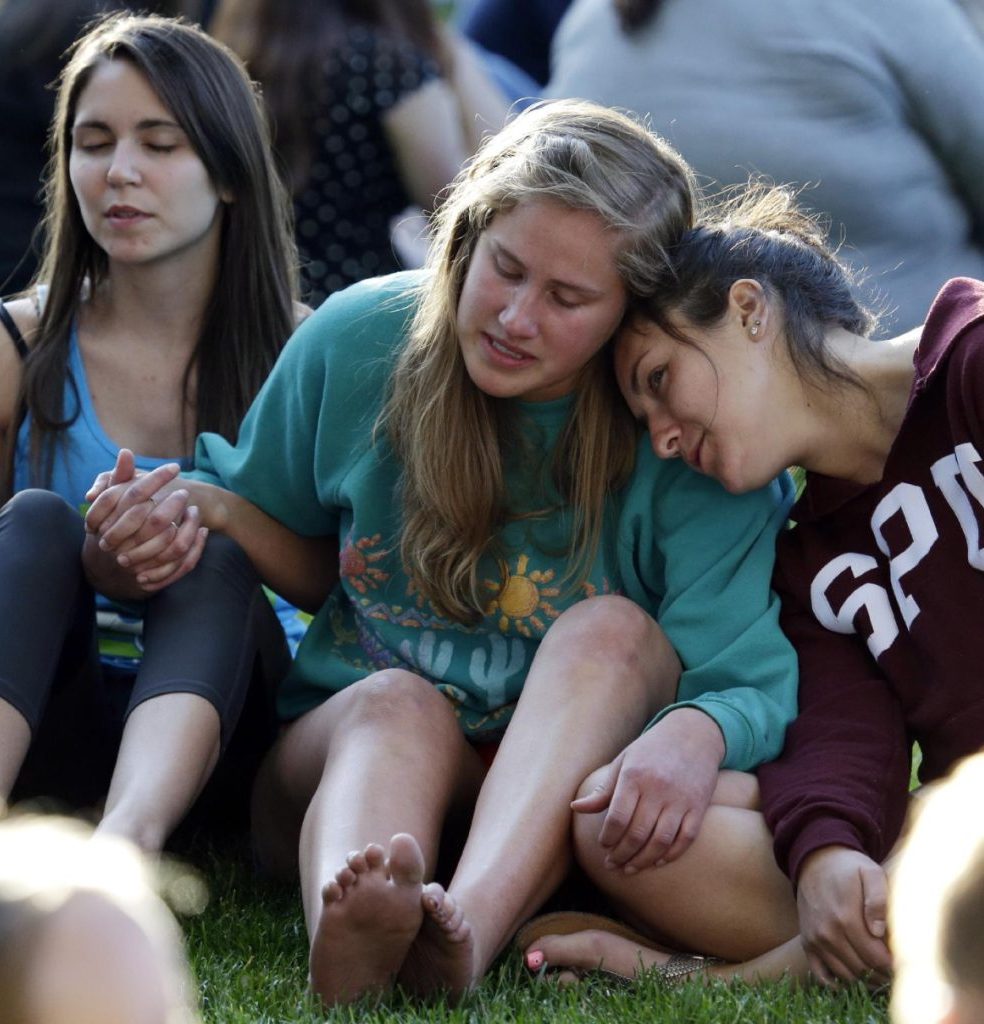