A robotic diving suit that acts as a “wearable submarine” is to be used in the search for the world’s oldest computer. The Exosuit was originally designed for diving in New York’s waste water treatment plants but will now be deployed in the Aegean Sea in an archaeology expedition to locate an Antikythera mechanism, believed to be lost in a Roman shipwreck over 2,000 years ago. The $1.5 million suit is the world’s most advanced robotic diving suit and operates with Iron Man-like thrusters to propel and manoeuvre the diver at depths of up to 305 metres.

The pressure inside is no different from being in a submarine or in fresh air. We can go straight to the bottom, spend five hours there and come straight back to the surface with no decompression.

Phil Short, a specialist taking part in the dive

The Antikythera mechanism is an ancient analogue device designed to predict astronomical positions and eclipses that was invented by the Greeks more than 2,000 years ago. Some 82 separate fragments of the mechanism were recovered from a shipwreck off the island of Antikythera, near Crete, in 1900—now the Stephen J Barlow Bluewater Expedition is to carry out further exploration in September. The original exploration effort led to injuries and death due to the 120-metre depth. 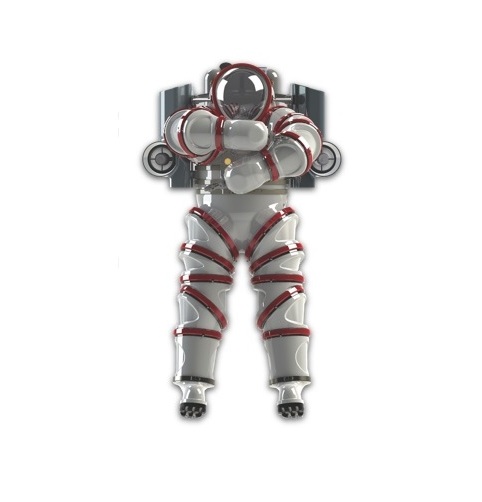