A bribes scandal in Venice started when investigators found corrupt accounts written out on edible paper to be consumed in case of a police raid, Italian media reported on Friday. The documents were found hidden in the home of the parents of an official from the Venezia Nuova consortium overseeing the construction of a 5.5 billion euro ($7.5 billion) flood barrier to save the canal city from rising sea levels.

Write it on different paper. Edible paper. You can swallow it if someone arrives one day. I’m not joking.

The papers contained a list of officials getting kickbacks of tens of thousands of euros for construction contracts with the amounts received, Venice’s Il Gazzettino daily reported citing documents from the investigation. Investigators documented bribes in the millions of euros that were allegedly used for illegal party financing. The flood barrier was started in 2003 but has been badly delayed and is scheduled for completion in 2016. 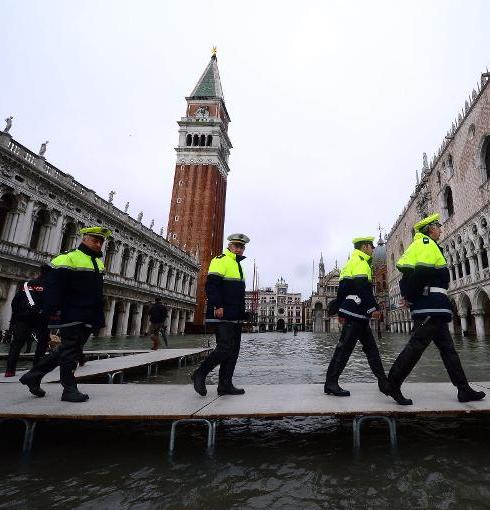