Canadian citizen may have been captured in Syria; reports not confirmed

Canada is trying to confirm reports that one of its citizens has been captured in Syria, a foreign ministry spokesman said on Sunday. Israeli media reports, including Haaretz newspaper, quoting a website associated with the Islamic State (IS), said a Canadian-Israeli woman has been captured. She was named as Gill Rosenberg, a former Israeli soldier hailing from Vancouver. The reports cited jihadist websites and have not been confirmed by Israeli officials. Rosenberg, 31, had told Reuters that she was in Syria in November.

I cannot confirm that and I hope that it isn’t true.

A source linked to the YPG, the Kurds’ dominant fighting force in northern Syria, said earlier this month that she was their first female foreign recruit and had crossed into Syria to fight IS militants. Messages of concern were posted Sunday on a Facebook profile belonging to a Gill Rosenberg. An earlier message asked for advice on joining the Kurdish army.​ 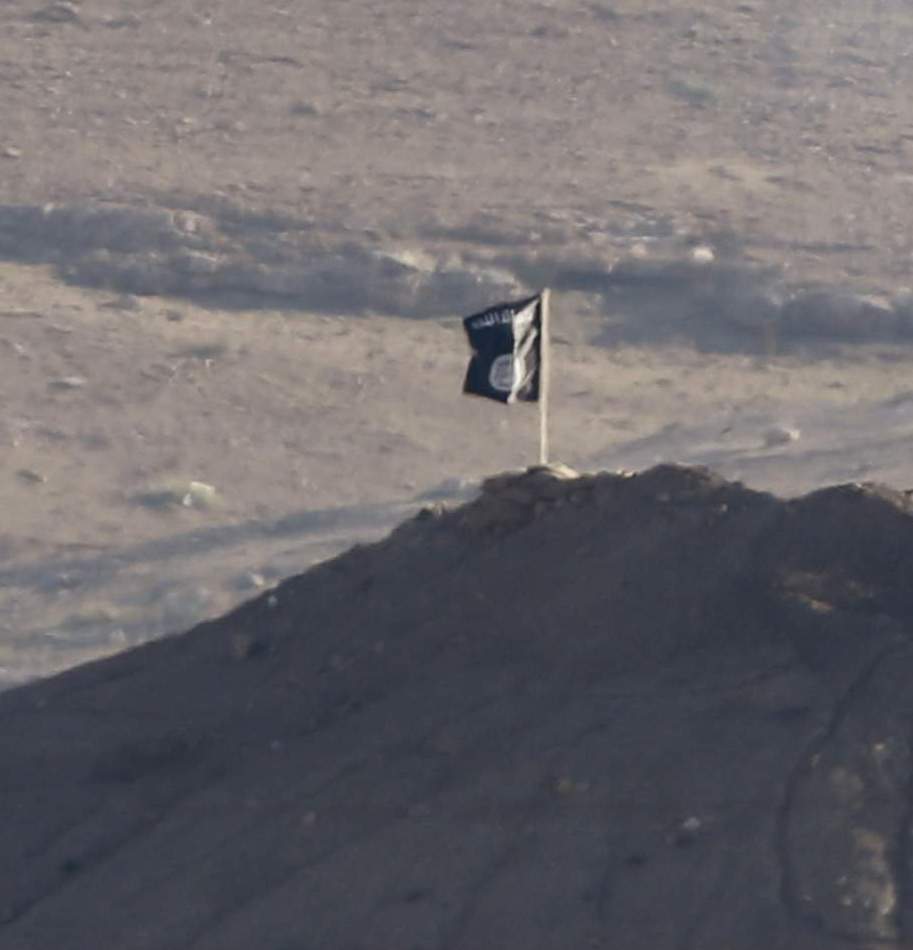