The first grade classroom of the Hand in Hand school was torched late Saturday night by suspected Jewish right-wing nationals. “Death to Arabs” had been scrawled on a schoolyard wall. Police spokesman Micky Rosenfeld said the slogan pointed to “nationalist motives”, a reference to suspected far-right Jewish attackers. The school is home to 600 students from preschool to high school, and is only one of five schools in Israel to have a population split equally between Jews and Arabs. Students learn both Hebrew and Arabic.

We’re supporting each other, this just makes us stronger.

Tensions have also risen in past weeks over access to a Jerusalem holy site where al-Aqsa mosque now stands and the Biblical Jewish Temples once stood. Attacks carried out by Palestinians have killed 11 Israelis, and 12 Palestinians have also been killed, including several of the assailants. Israeli Prime Minister Benjamin Netanyahu has been criticized for promoting a new bill that would decree Israel as the homeland of the Jewish people only, a step critics say will further alienate the country’s Arab minority. 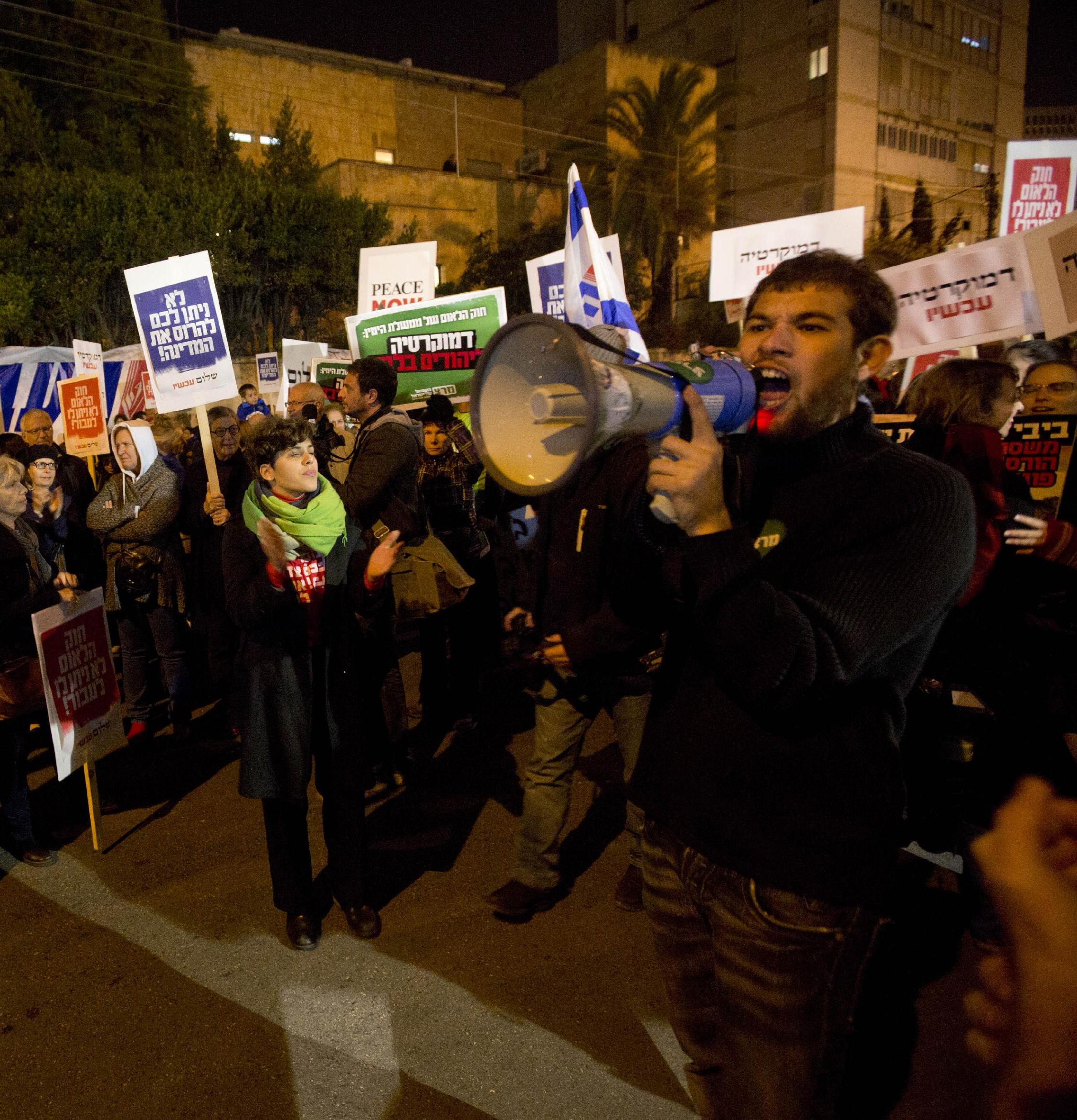