The World Cup bidding process is “completely flawed”, a top MP has told Sky News, after more allegations around the 2018 and 2022 tournaments emerged. England’s 2018 World Cup bidding team is facing questions over a secret dossier which contains claims of corruption by Qatar and Russia during the bidding process. The Sunday Times reports that a former MI6 operative and a team of investigators produced a dossier alleging that Russia and Qatar - the successful bidders for the 2018 and 2022 World Cups respectively - colluded to swap votes ahead of the secret ballot. It also claims England and South Korea agreed to swap votes on the eve of the ballot.

When it’s taken together with all the other evidence that has already been accumulated, it does paint a picture of a deeply corrupt organisation and that the whole of the bidding process was completely flawed.

The allegations are contained in files handed to the Commons Culture, Media and Sport Select committee by The Sunday Times. John Whittingdale, chair of the committee, told Sky News that “questions need to be answered” and added: “A lot of it is reports and hearsay, it isn’t necessarily hard evidence, it isn’t proven.” The dossier contains a raft of unproven allegations that a number of voting officials received financial or material incentives through the back door in exchange for votes. The revelation comes in the wake of a report by U.S. lawyer Michael Garcia, a summary of which cleared Qatar and Russia of any wrongdoing. However, Mr Garcia has said the summary, which was written by a senior official on FIFA’s ethics committee, is factually wrong and misrepresented his conclusions.

I think what is alleged England to have been doing is mild compared to the allegations made against other nations.

John Whittingdale, on the allegation of a deal between England and South Korea 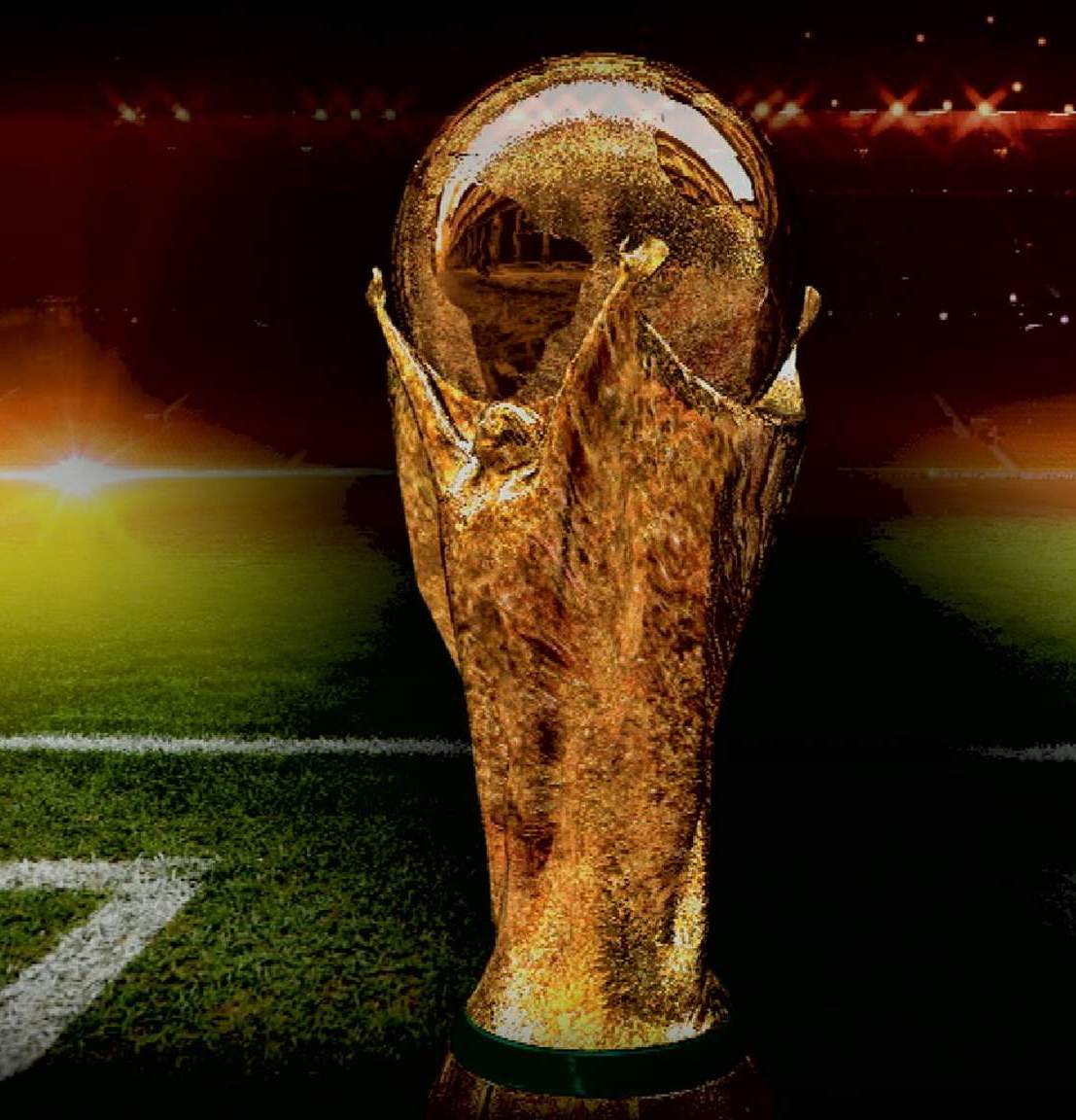