A half-dozen former Canadian armed forces personnel were reported on Friday to be enlisting with Kurdish fighters to combat the terror group that calls itself the Islamic State. An organiser at the First North American Expeditionary Force was quoted in the National Post newspaper as saying the group provided logistical support to one 26-year-old veteran who flew to northeastern Iraq last week.

I look at what I’m doing as no different than when thousands of Canadians went to fight the Germans in World War Two.

Meanwhile, the U.S. and its allies have staged 30 air strikes on Islamic State targets in Syria and Iraq since Wednesday, the U.S. Central Command said on Friday. IS-held prisoner John Cantlie, appearing in a new video clip, claimed that F18 jets, Predator drones and 24 Delta Force commandos were involved in a failed rescue operation. The video is the first since the one showing the death of 26-year-old American Abdul-Rahman (Peter) Kassig, who was memorialised Friday in an Indianapolis suburb.

What happened to Abdul-Rahman [Kassig] is beyond comprehension. It is barbaric. But it is not Islamic. It is against Islam.

Sheikh Muhammad al-Yaqoubi, top Syrian cleric who has been a strident critic of the Islamic State 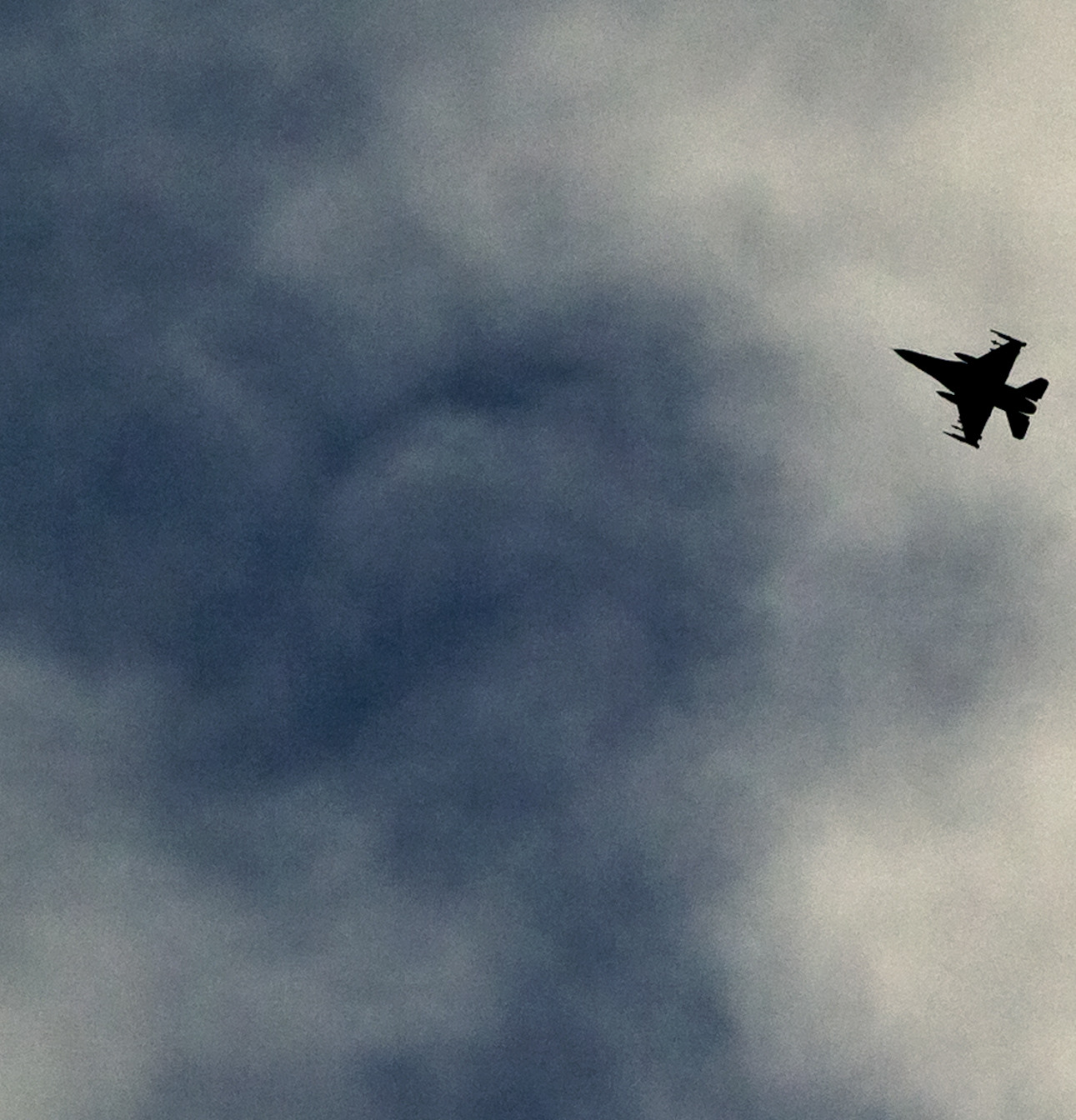