Sir Andrew Lloyd Webber is preparing to bring his 1980s hit musical “Cats” back to London’s West End with a revamped contemporary flair. The composer is re-working the Rum Tum Tugger song – with words from TS Eliot’s Old Possum’s Book Of Practical Cats – as a rap number for the new production, 12 years after the show left the London stage following a two-decade run.

I’m going to make Rum Tum Tugger a contemporary street cat and he has to do hip-hop. That will be a completely new way of doing it.

Lloyd Webber said he would also consider bringing back some of his other hits, such as “Phantom of the Opera” and “Starlight Express”, though they won’t be getting a contemporary makeover. He also hinted at movie versions of the musicals. Lloyd Webber’s more recent musicals have not enjoyed the success of his earlier efforts.

I’ve come to the conclusion having re-read Eliot, that maybe Eliot was the inventor of rap. 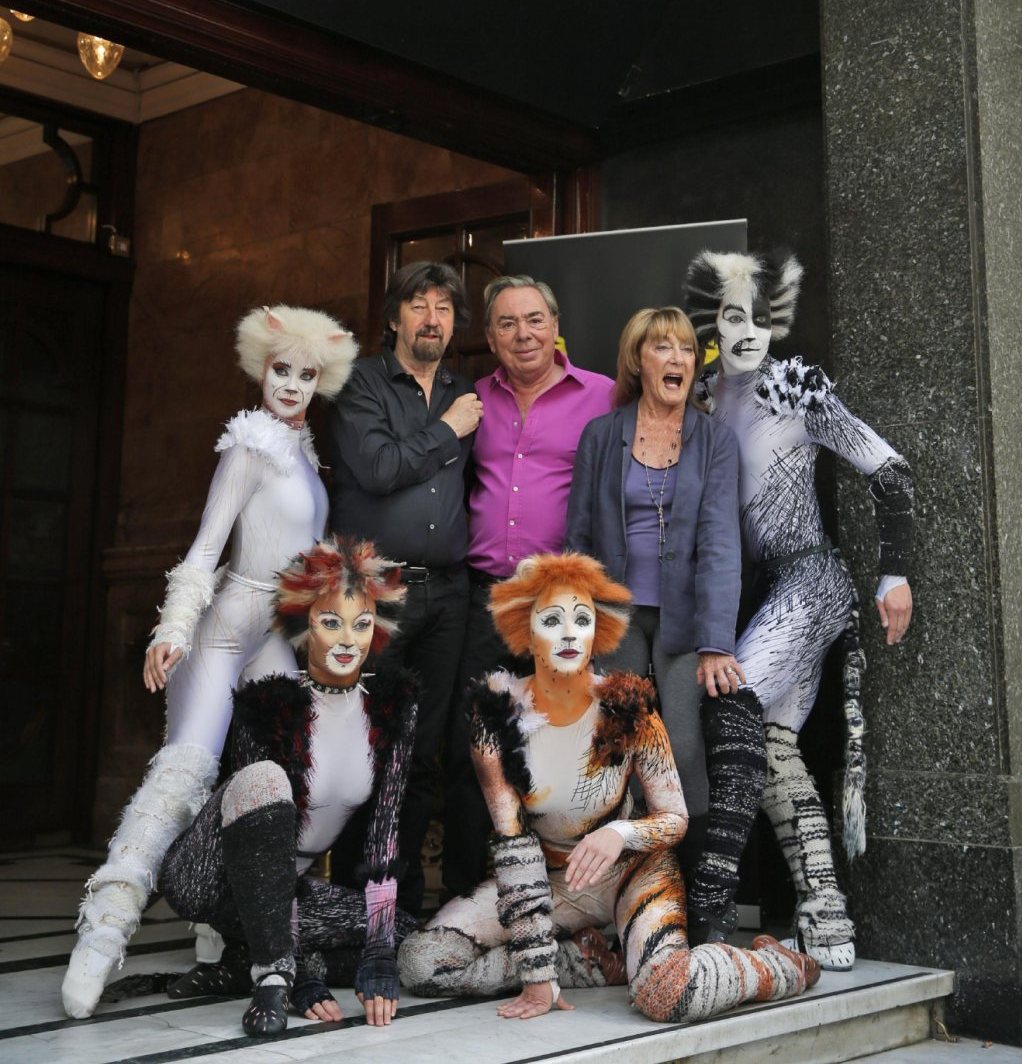