At least ten soldiers were killed and more than 15 injured in an attack by leftist guerrillas in Colombia, likely a major violation of the rebels’ pledge of a unilateral cease-fire that throws into doubt the future of peace talks with the central government. The attack occurred around midnight Tuesday in the volatile southwest department of Cauca when an army unit on a routine patrol was surprised by guerrillas firing homemade explosives and grenades. Although the incident is unlikely to derail the 2-year-old peace talks in Cuba, it is the first major clash blamed on the Revolutionary Armed Forces of Colombia (FARC) since their cease-fire declaration.

This incident was a product of a deliberate attack by the FARC, it was not a coincidence and this implies a clear rupture of the promise of a unilateral ceasefire.

The attack also aroused opponents of the peace talks, led by former president Alvaro Uribe, a popular figure in Colombia for his hardline campaign against the FARC from 2002 to 2010. Jorge Restrepo, the head of a research center that specializes on the Colombian conflict, said the attack was a “serious” blow but doubted it would lead to a breakdown in the peace talks. He added that it might even serve “to accelerate the negotiation of a definitive ceasefire.” 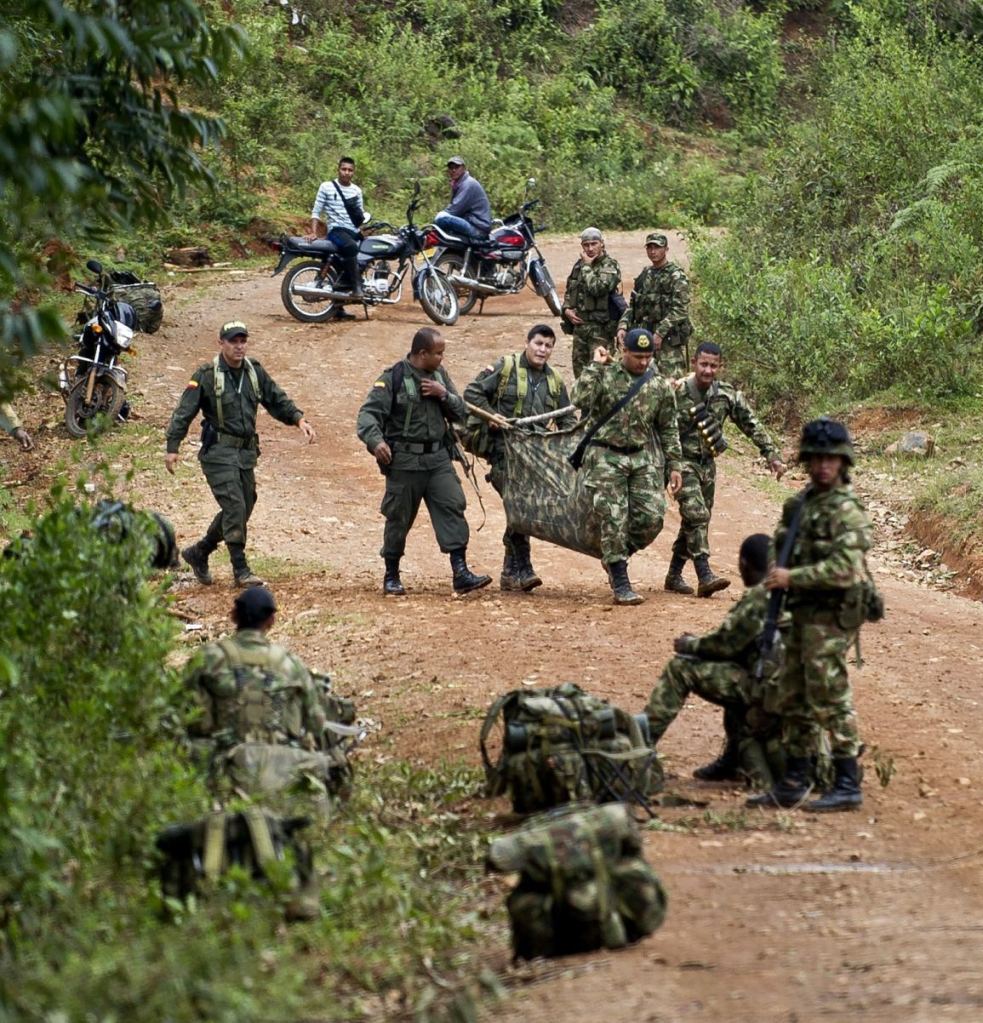