Changes to IOC could clear way for new events and locations

The International Olympic Committee on Monday approved a new bidding process to make the system less costly and more flexible to attract future candidates—including the option of holding events outside the host city or country. The changes to the bidding process are part of a 40-point attempt to reign in the massive costs associated with holding an Olympiad, while attracting new hosts. “Olympic Agenda 2020” represents the biggest shake-up in the IOC in decades. In the most radical change, cities will be allowed to hold events in both the Summer and Winter Games outside the host city or country, “notably for reasons of geography and sustainability,” opening the door to joint bids by cities, neighboring countries or regions.The IOC also will reword Principle 6 on non-discrimination to include sexual orientation—a move that followed the controversy over Russia’s law against gay “propaganda” ahead of the 2014 Winter Olympics in Sochi.

I am worried that the unique character of the games could be diminished by the recommendation to allow some events to be dispersed over several locations within the same country, or even in a neighboring country.

The votes come at a time when many countries have been scared off by the costs of hosting the Olympics, including the reported $51 billion associated with the 2014 Winter Games in Sochi. Several cities withdrew from the bidding for the 2022 Winter Olympics, leaving only Beijing and Almaty, Kazakhstan, in the running.

If we do not address these challenges here and now we will be hit by them very soon. 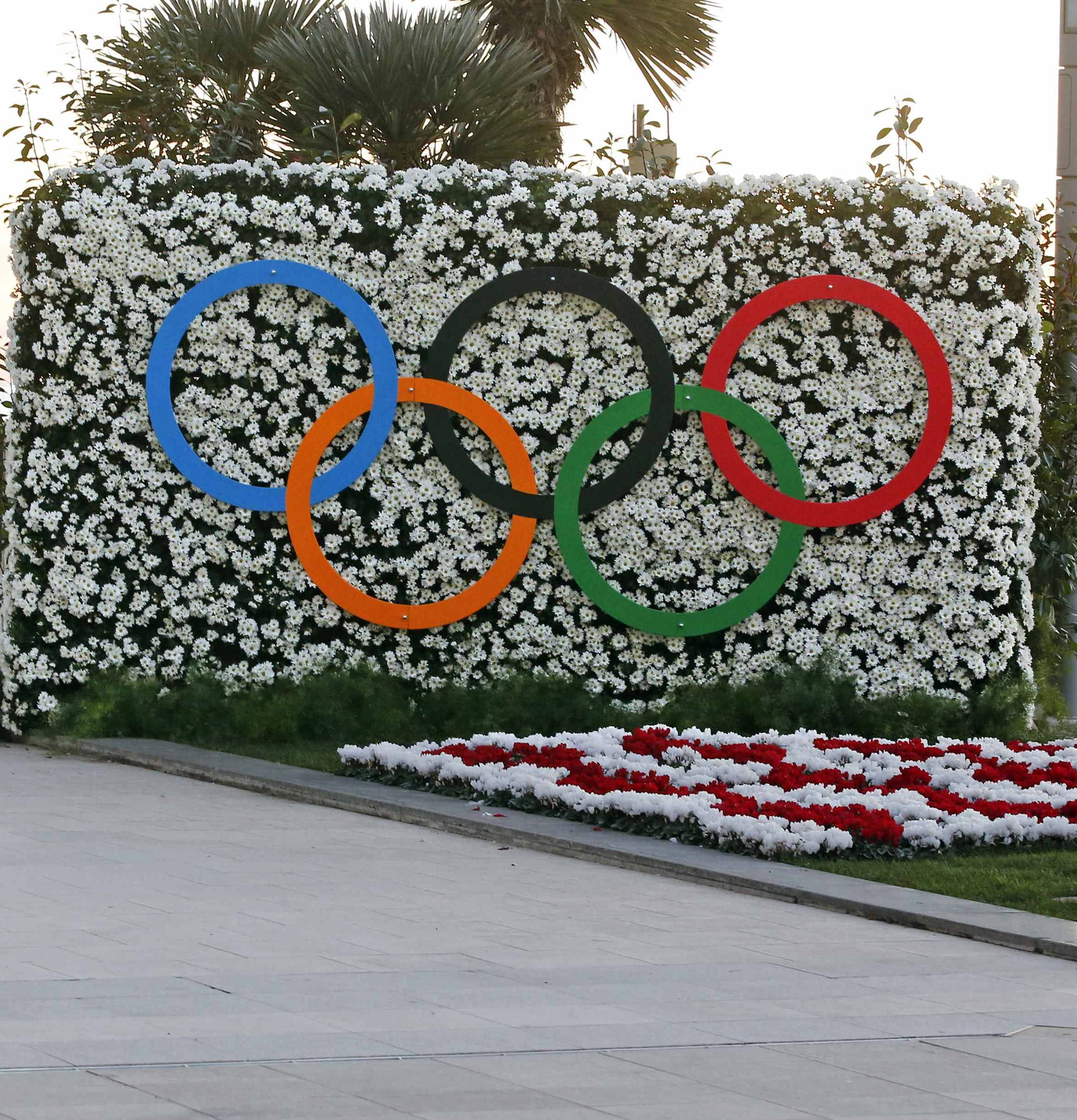