The New Delhi city government has banned Uber after one of its cab drivers was accused of raping a 25-year-old female passenger. “(The) Transport Department has banned all activities relating to providing any transport service by the www.Uber.com with immediate effect,” the government of the Indian capital said. Police arrested the suspect, Shiv Kumar Yadav, in his home town in the state of Uttar Pradesh. “The prime accused in the case has been arrested,” Madhur Verma, deputy commissioner of Delhi police, told Reuters.

Safety is Uber’s highest priority and in India we work with licensed driver-partners to provide a safe transportation option.

The alleged victim, a finance company executive, told police she dozed off in the taxi as she was returning home from dinner with friends on Friday night. She woke to find the cab parked in a secluded place where she was assaulted and raped, before she was dumped near her home in northern New Delhi. The woman, who took a photo of the vehicle’s number plate, said the driver threatened to kill her if she reported the attack. It has since emerged that the 32-year-old driver was arrested for a sexual assault three years ago. Indian police have said they are considering action against Uber for failing to run a background check. U.S.-based Uber said earlier it was working with police to solve the latest “terrible crime”, and the driver’s licence had been suspended. 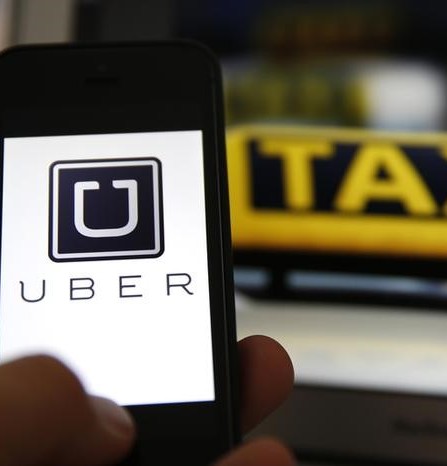