Sony’s PlayStation online store appears to have been hacked - with a group calling itself Lizard Squad claiming responsibility. The company, whose film arm has just been hit by cyberattack, said the problem had lasted only two hours and there was no sign of any data theft. Gamers tried unsuccessfully to access the PlayStation store from around 2am on Monday. Lizard Squad tweeted: “PSN Login #offline #LizardSquad” and posted a link to a YouTube video mentioning the incident. By mid-morning PlayStation indicated the problems had been fixed, tweeting: “If you had difficulties signing into PlayStation Network, give it a try now.”

Page Not Found! It’s not you. It’s the internet’s fault.

The message Sony customers got when logging on

Lizard Squad, which gives its location as Finland, also appeared to take responsibility for downtime on the Xbox Live network last week, tweeting “Xbox Live #offline”. It also forced an American Airlines to divert earlier this year when it warned explosives might be on a flight that included a Sony executive among its passengers. Hackers calling themselves Guardian of the Peace crippled computer systems at Sony Pictures last week, leaking films on the internet and disclosing information for thousands of employees. There had been speculation the hack was engineered by North Korea over a Sony movie mocking the country’s leader, Kim Jong-Un. The country has denied responsibility for that attack, which is being investigated by the FBI. However, an official statement by North Korea’s National Defence Commission hailed it as a “righteous deed”. 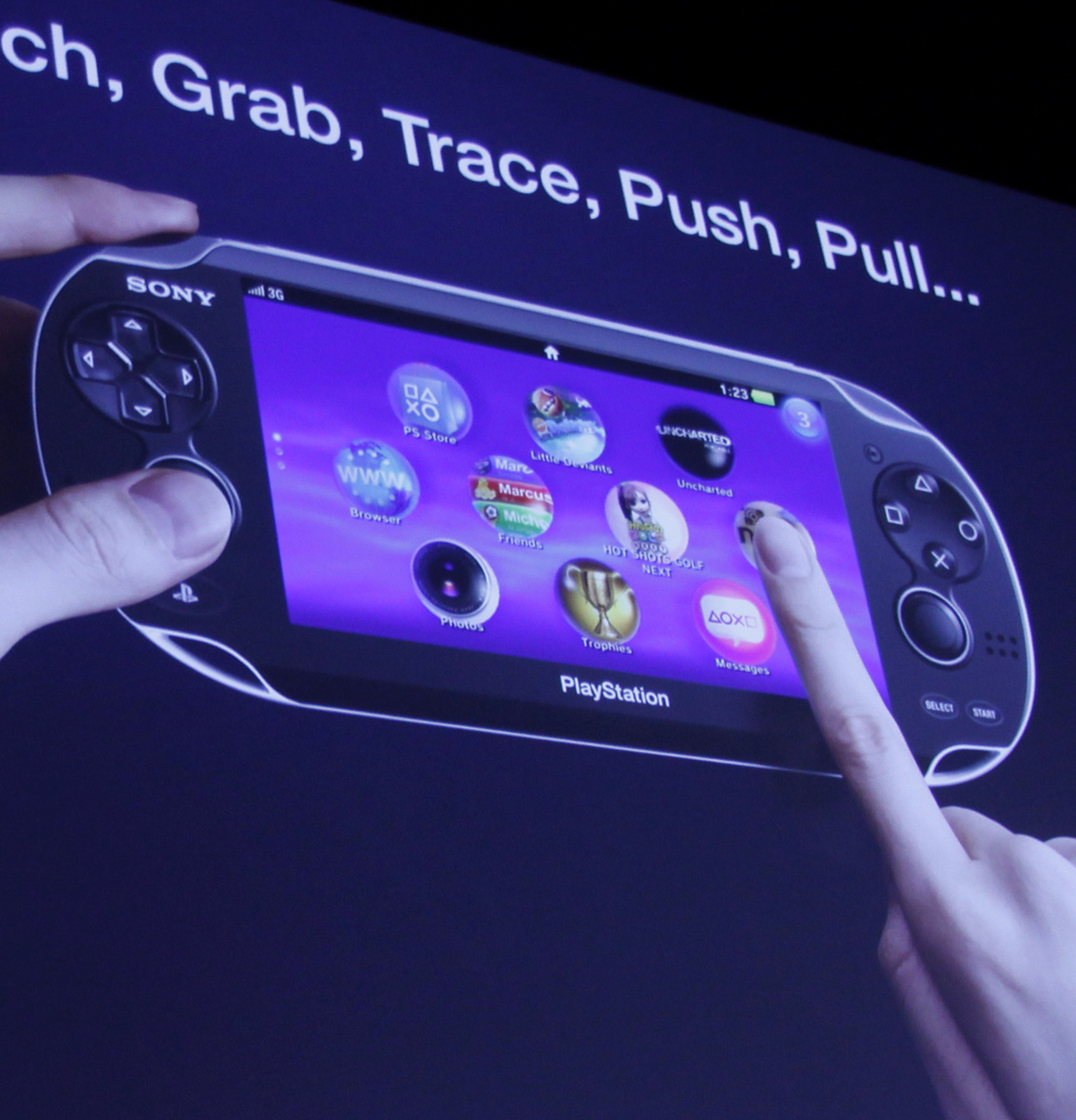