Chew on this: India doctors extract 232 teeth from teen’s mouth

Doctors in Mumbai, India, took seven hours to remove 232 teeth from the mouth of a teenager. Ashik Gavai, 17, had complained of pain and swelling on the right side of his mouth. A series of tests revealed an abnormal growth affecting a molar on the lower right side of his jaw. During the surgery, doctors were stunned to discover numerous tiny teeth popping out of the abnormal molar.

We started picking small teeth from the abnormal molar. These pearlies were of varying sizes, some as tiny as a grain of mustard and some almost the size of a marble. At the final count, we had a total of 232 of them. The fact that it was coming from a single molar was very unique.

Dr Dhivare-Palwankar described the condition as a developmental anomaly known in the medical profession as a “complex composite odontoma” or a benign tumour of the tooth. The condition causes difficulty in eating, swallowing and can lead to the swelling of the face but it is not life threatening. The teen’s condition has been described as “very rare” and a “world record.” Gavai’s jawbone structure was maintained during the operation so it should heal without any deformities, the surgeon added. 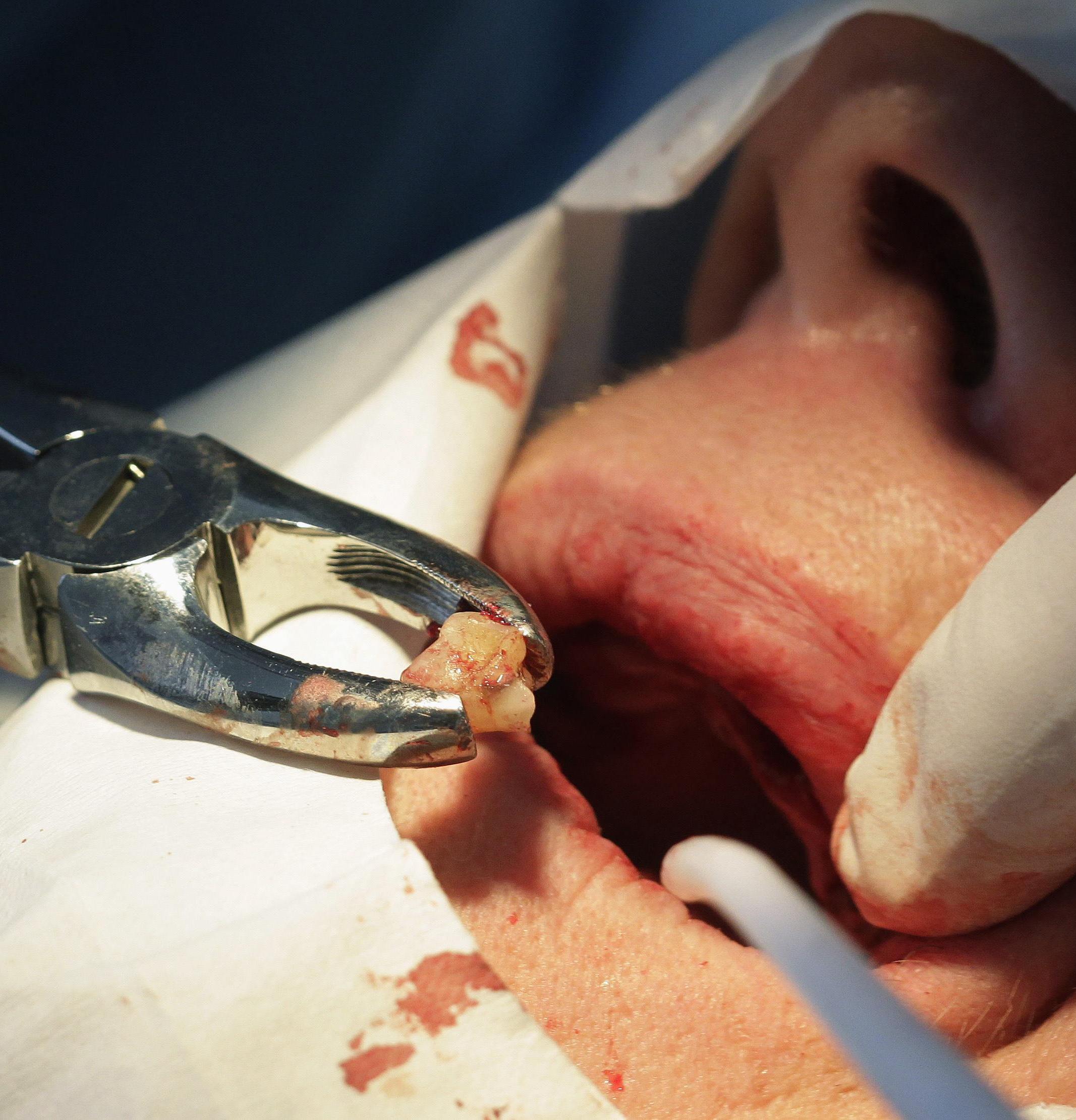