To you, the Commonwealth athletes, I send my good wishes for success in your endeavours. Your accomplishments over the coming days will encourage us all to strengthen the bonds that unite us.

Queen Elizabeth II officially opened the 20th Commonwealth Games at Celtic Park on Wednesday in front of a 40,000 capacity crowd. The Loch Ness Monster, tartan-clad bagpipers and giant pieces of shortbread took the place of footballers on the Celtic Park pitch as the Games began with a celebration of Scottish mythology and exports on Wednesday. 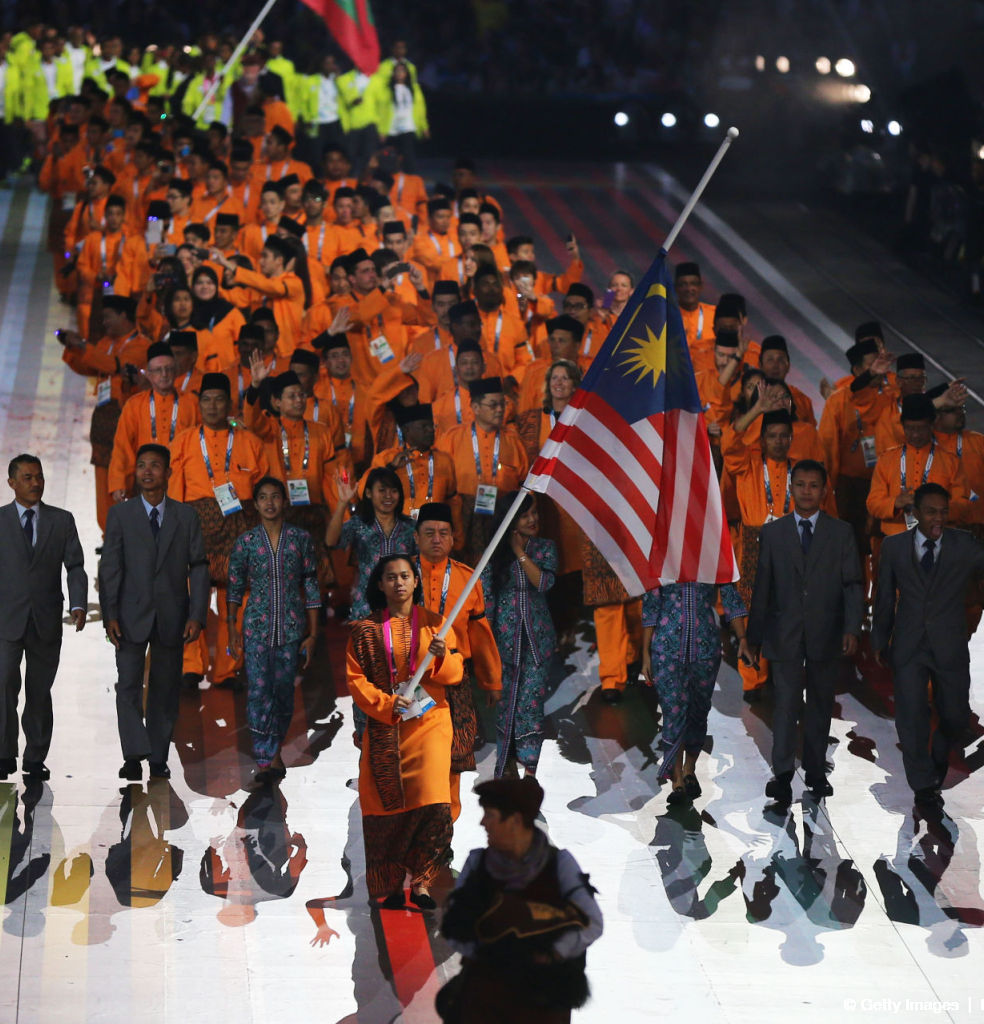