Victims of the Malaysian jetliner shot down over Ukraine returned at last Wednesday to Dutch soil in 40 wooden coffins, solemnly and gently carried to 40 identical hearses. Flags of the 17 nations that lost citizens in the crash flew at half mast at the airport. A minute’s silence was observed nationwide, during which no flights landed or took off at Amsterdam Schiphol airport. The bodies will be examined and identified before being returned to relatives. Forensics experts said it may take weeks or even months to complete the grim task.

If I have to wait five months for identification, I can do it. Waiting while the bodies were in the field and in the train was a nightmare.

Silene Fredriksz-Hoogzand, whose son, Bryce, and his girlfriend Daisy Oehlers died in the crash

Meanwhile, authorities confirmed the cockpit voice recorder of the Malaysian airliner is in good condition. The plane’s black boxes have been delivered to Britain for expert analysis. Dutch analysts said on Wednesday they had successfully downloaded the data from the cockpit voice recorder and there was no evidence it had been tampered with. Officials from the Montreal-based International Civil Aviation Organization (ICAO) are helping Ukrainian and Dutch authorities probe the crash, adding that it was holding talks with airlines and states on how to assess the danger posed by conflicts. No single global body has overall responsibility for keeping the skies safe for civil aviation.

The use of weapons against international civil aviation absolutely cannot be tolerated. 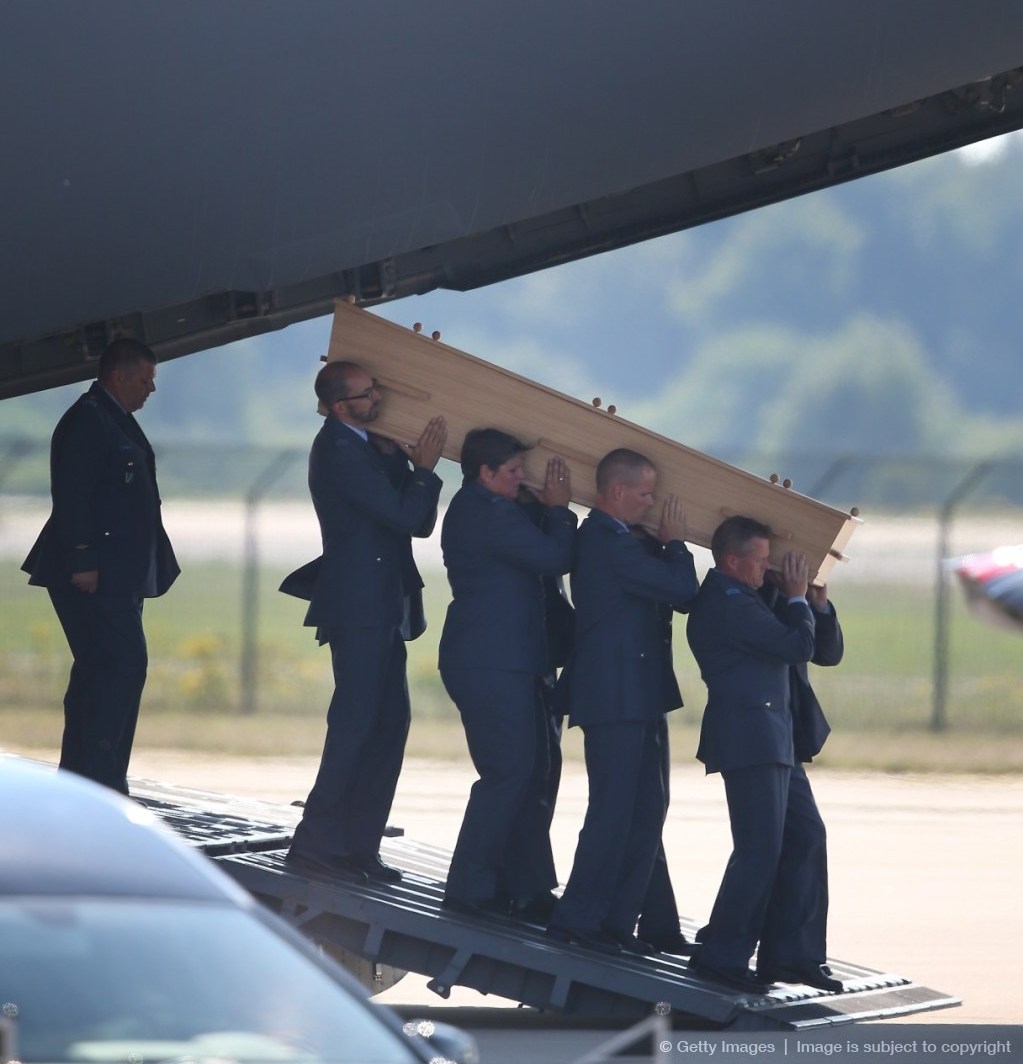