Eliminated three times by Brazil in past World Cups, Chile vowed a fearless and fighting approach on the eve of Saturday’s second round knockout game against the hosts and favourites. The Chileans’ performance against the favourites tonight will hang largely on the fitness of their two key players - defender Gary Medel kand midfielder Arturo Vidal. Coach Jorge Sampaoli (pictured above) admitted Medel would not have played if the match had been on Friday due to a muscle injury in his left leg, but held out hope the defender might recover in time for Saturday’s lunchtime kickoff. Vidal is still suffering the effects of recent knee surgery.

They’ve won the World Cup five times. Statistically, they’re the best team in the world. But we have a chance to change history.

The Mineirao stadium will be packed with Brazilians cheering on the Chileans’ opponent tonight, but the team does have one advantage: their training base is just a few kilometres from the venue, so although the atmosphere will be hostile, the city at least has felt like home over the last two weeks. Defender Eugenio Mena echoed his boss’s confidence, saying Chile’s performances in beating both Spain and Australia at the group stage had won them respect around the world.

It’s the most important match in my career. It’s a beautiful opportunity for us to change history for our national team. 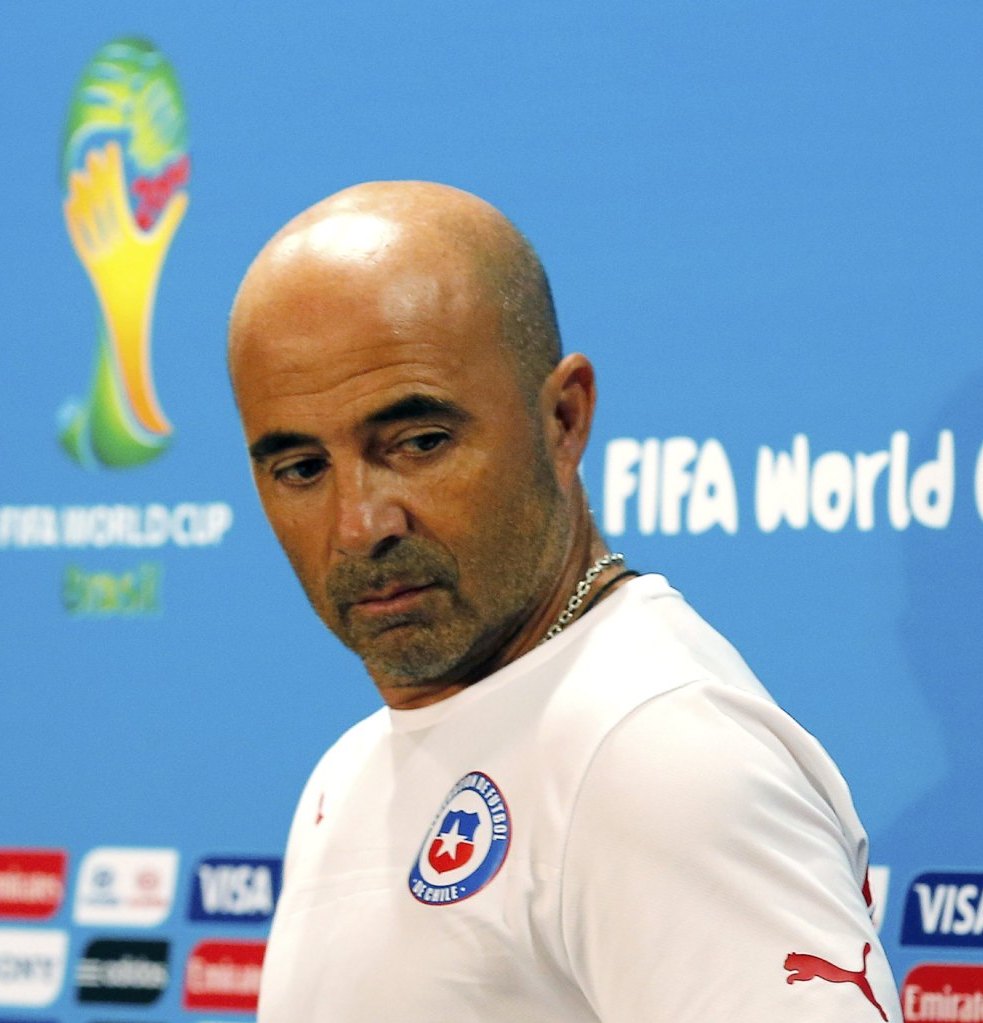