Neither rain, lightning nor death has kept more than 200,000 people from descending on Worthy Farm in southwestern England for the Glastonbury Festival. The music started on Thursday evening amidst torrential rain showers that turned much of the 1,200-acre farm venue into a mud bath. In true English style, the show went on despite the weather – including a surprise morning gig by the Kaiser Chiefs. Performances were briefly brought to a halt on Friday evening after a lightning strike. The Rudimentals, who were performing an encore on the main stage at the time, were ushered away to safety.

Thank you for your patience, we apologise for the inconvenience.

Meanwhile, police said a 26-year-old man died on Friday after having a bad reaction to ketamine, and a 67-year-old woman died at the site of natural causes. Lana Del Rey, Jack White, Pixies and Metallica are expected to perform today on one of the 80 stages at the five-day festival. 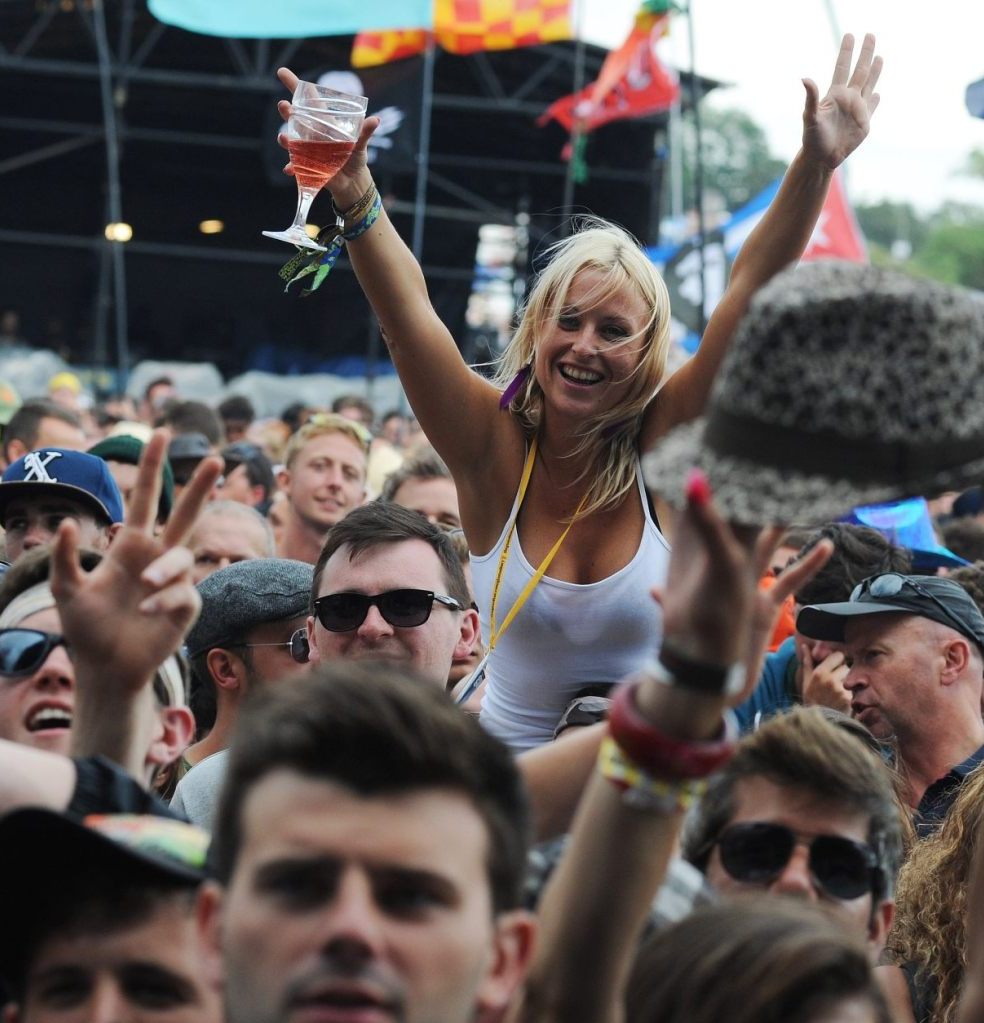