Sarajevo today marks 100 years since the assassination that triggered World War I but without the leaders of Europe and with its people still torn over the legacy of that fateful day. Five weeks after a Bosnian Serb nationalist shot dead the Austrian Archduke Franz Ferdinand (pictured above, centre) and his wife, Europe’s great powers were sucked through a complex network of alliances into four horrific years of war. The former foes marked the centenary of the attack at Ypres in Belgium with a low-key ceremony Thursday during an EU summit.

They are going to have fun and spend money. Yes, they are commemorating a terrible war. But we remember a war that is far more recent.

Plans for heads of state and government to come together in the Bosnian capital on June 28 turned out to be wishful thinking, in light of the old Balkan divisions stirred up by the centenary. Wildly differing interpretations of 20th-century history endure in a region scarred by the conflicts that marked the break-up of Yugoslavia in the 1990s. And the figure of the archduke’s assassin, the 19-year-old Serb nationalist Gavrilo Princip, is particularly divisive. The Muslim majority in today’s Sarajevo see Princip as a terrorist – all the more loathed for being associated with the Bosnian Serb forces that besieged the city in the 1990s. 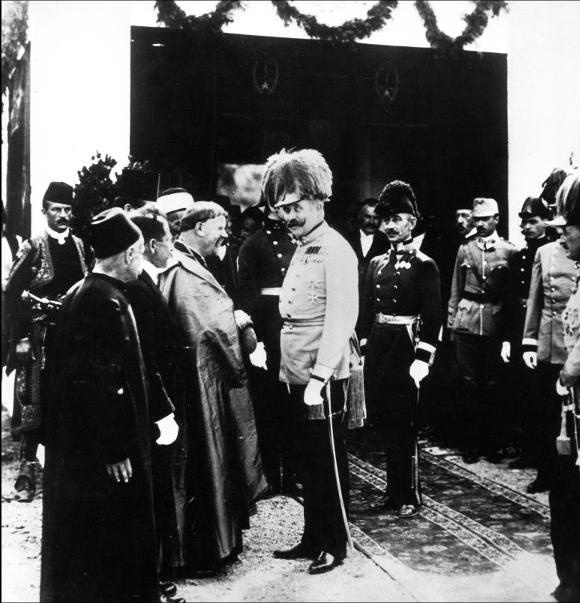