China will stop its controversial practice of using executed prisoners as a source of transplant organs from next month, a Chinese newspaper reported Thursday, a promise it has made repeatedly in the past. High demand for organs in China and a chronic shortage of donations mean that death row inmates have been a key source for years, generating heated controversy. International human rights groups have accused Chinese authorities of harvesting organs from executed prisoners without their consent or that of their families — allegations the government has denied. China banned trading in human organs in 2007, but demand for transplants far exceeds supply in the country of 1.3 billion people, opening the door to forced donations and illegal sales. The head of the China Organ Donation Committee said around 300,000 patients in China are in “urgent need” of organ transplants every year, but only about 10,000 operations are carried out. Only 0.6 out of every million people in China donate their organs, compared with 37 in Spain.

People’s concerns over whether organ donation can be carried out in a fair, just and open manner is also an important reason why it has been so hard for the cause to advance. 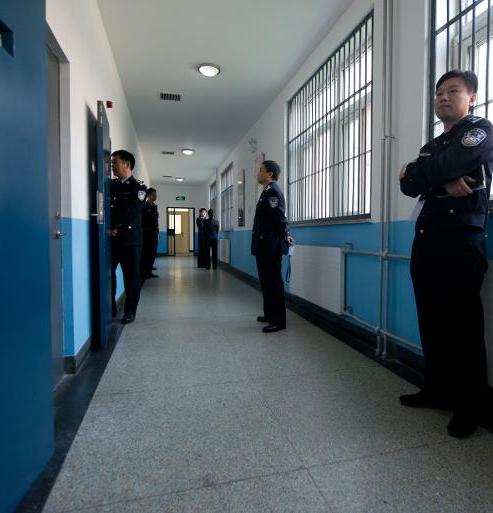