Representatives for both Lady Gaga and music producer Dr Luke are denying a claim that Dr Luke sexually assaulted her. Following an interview in which she revealed that she had been raped at age 19, attorney Mark Geragos suggested over Twitter that the culprit was Dr. Luke. Geragos is representing pop star Kesha, who made sexual abuse allegations in October against Dr. Luke. But representatives for both Gaga and Luke are denying the claims and slamming the attorney.

Mark Geragos’ statement is completely false and defamatory. Luke met Lady Gaga twice for less than half an hour total in those two meetings combined. He has never been alone with her and never touched her. Neither meeting was in that time frame reported.

A representative for Dr Luke

Lady Gaga, 28, said that the rape took place when she was 19 and that she has gone through years of therapy. She did not go into detail but said that the aggressor was 20 years older than her. “I don’t want to be defined by it,” the pop star said. “I’ll be damned if somebody is going to say that every creatively intelligent thing I ever did is all boiled down to one d***head that did that to me.”

This ridiculous, manufactured link between Lady Gaga and the Kesha/Dr. Luke lawsuit is utterly incomprehensible. This simply isn’t true and how dare someone take advantage of such a sensitive matter. 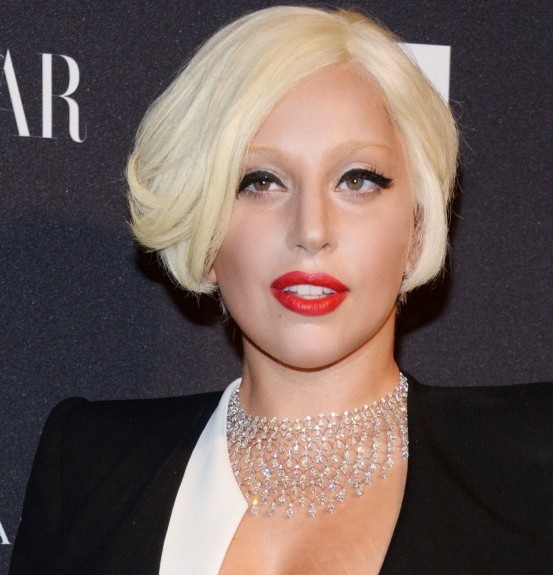