China in talks with Russia over joint military drills in 2015

For the two countries to conduct joint military exercises will help to improve both countries’ capability to deal with security challenges and maintain regional peace and stability.

The prospect of joint exercises by the two military powers in the Mediterranean is likely to raise eyebrows in Europe given what is seen as increased muscle-flexing by Russia after it annexed Crimea and supported rebels in eastern Ukraine. But Geng, when asked about Moscow’s announcement, noted that China and Russia have conducted “numerous joint exercise” both bilaterally and under the Shanghai Cooperation Organisation, which groups the two countries along with several Central Asian states formerly part of the Soviet Union. “These joint exercises have become institutionalised and a routine occurrence,” he said.

These joint exercises have become institutionalised and a routine occurrence. 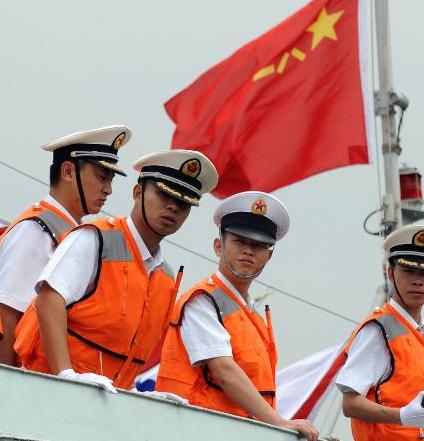