China appeared to rebuff pressure from the United States to rein in its assertive actions in the South China Sea on Sunday as Southeast Asian nations declined to overtly back Washington’s proposal for a freeze on provocative acts. The lack of progress in resolving the maritime tensions at Asia’s highest-profile diplomatic meeting so far this year shows the tough task Washington faces in persuading smaller Asian nations to risk antagonizing the region’s rising power.

We urged all parties concerned to exercise self-restraint and avoid actions which would complicate the situation and undermine peace, stability, and security in the South China Sea.

The rancour over the disputed sea has split ASEAN, with several states including some of the claimant nations reluctant to jeopardize rising trade and investment ties with China. Beijing has been able to use its influence to block regional action on the maritime issue, most notably in 2012 when an ASEAN meeting chaired by Chinese ally Cambodia broke down in acrimony. A senior U.S. official said ASEAN countries’ concern over China’s maritime actions was at an “all-time high.” 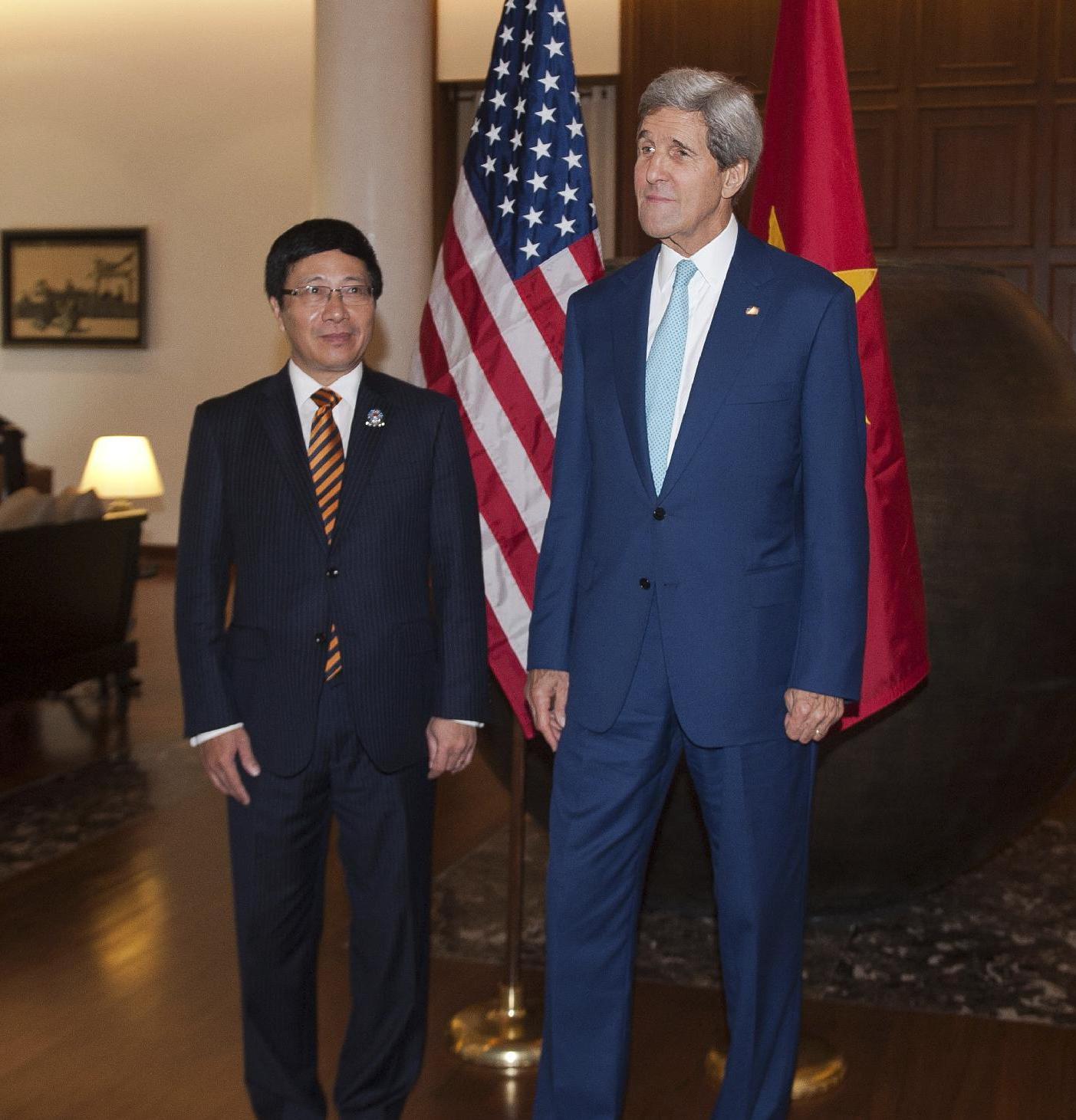