Israel and the Palestinians agreed on Sunday to an Egyptian proposal for a new 72-hour cease-fire in Gaza, officials from the warring sides said. A month of war has killed 1,895 Palestinians and 67 Israelis while devastating wide tracts of densely populated Gaza. But international pressure for a cease-fire has been weaker than in earlier rounds of Israeli-Palestinian conflict given other international security crises, notably in Iraq and Ukraine, distracting major powers.

The operation will continue until its objective—the restoration of quiet over a protracted period—is achieved.

The announcement marked the second time in less than a week that the bitter enemies had agreed to Egyptian mediation. A similar three-day truce last week collapsed in renewed violence over the weekend. Last week’s talks failed in part because Israel rejected Hamas’ demand for a complete end to the blockade. Israel says the closure is necessary to prevent arms smuggling, and officials do not want to make any concessions that would allow Hamas to declare victory. 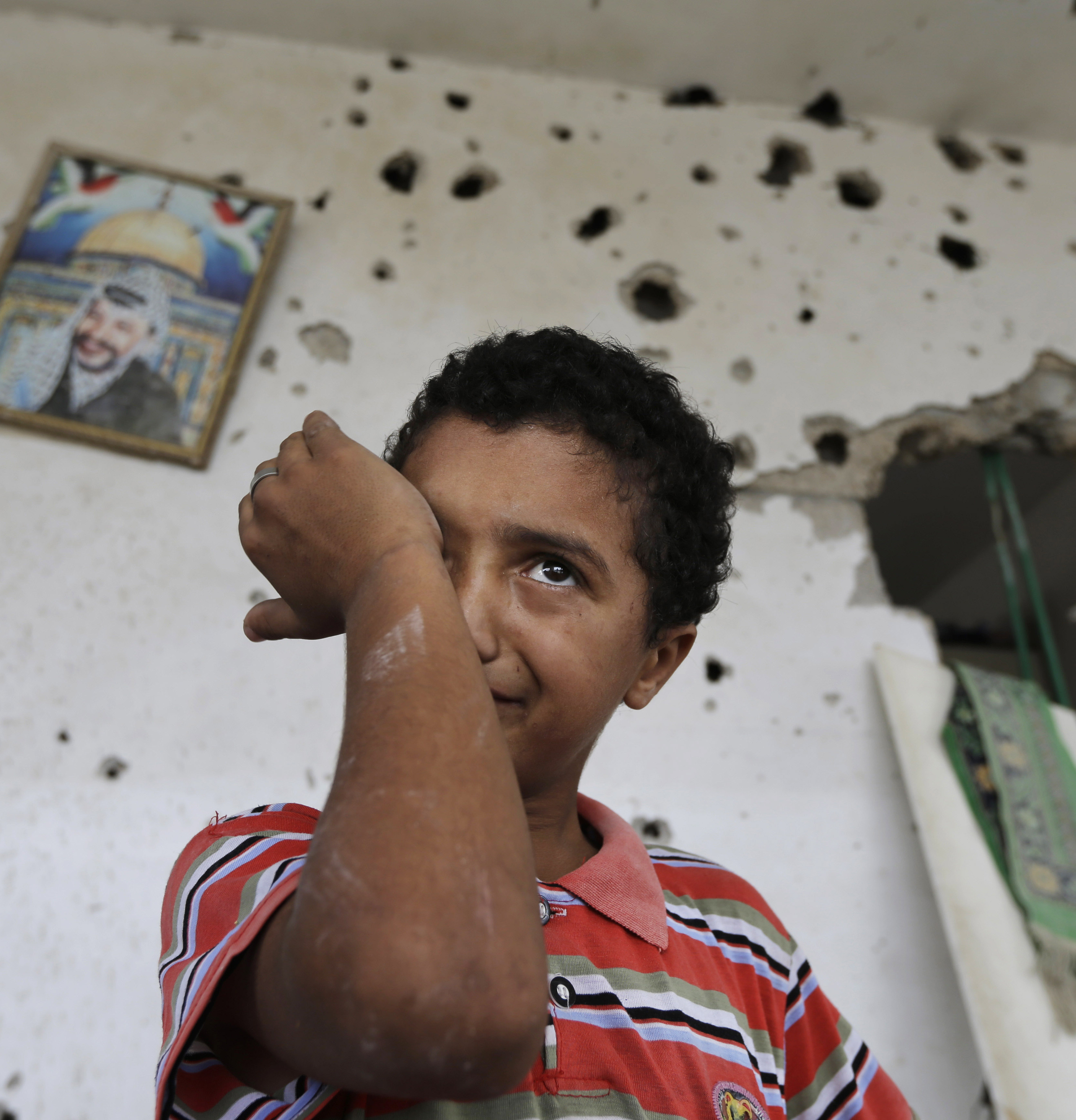