Organisers of the Beijing Independent Film Festival say Chinese authorities blocked the event from opening on Saturday. Police in the Beijing suburb of Songzhuang, where the event was supposed to open, said Saturday that they were unaware the festival had been canceled. But security was tight at the would-be festival site (pictured above), with about two dozen men blocking the area and preventing around 30 film directors and members of the public from entering. The festival, which began in 2006, has seen obstruction in past years, but this is the first time it’s been dealt a complete shutdown, a sign that Beijing is tightening ideological controls under President Xi Jinping, said Chris Berry, professor of film studies at King’s College London in England.

It’s very clear that the Xi Jinping regime is determined to control the ideological realm, which has not been emphasized so much for a long time.

Li Xianting, founder of the film fund and a movie critic, posted memos on social media over the past week saying that state security personnel had been pressuring him to cancel the festival and that he had come under police surveillance. The festival’s artistic director, Wang Hongwei, and executive director, Fan Rong, confirmed that authorities had forced the cancellation of the event, which was scheduled to run through Aug. 31. Li said Fan and Wang were taken away by Songzhuang police on Friday afternoon and forced to sign a letter of promise to cancel the festival, before being freed five hours later 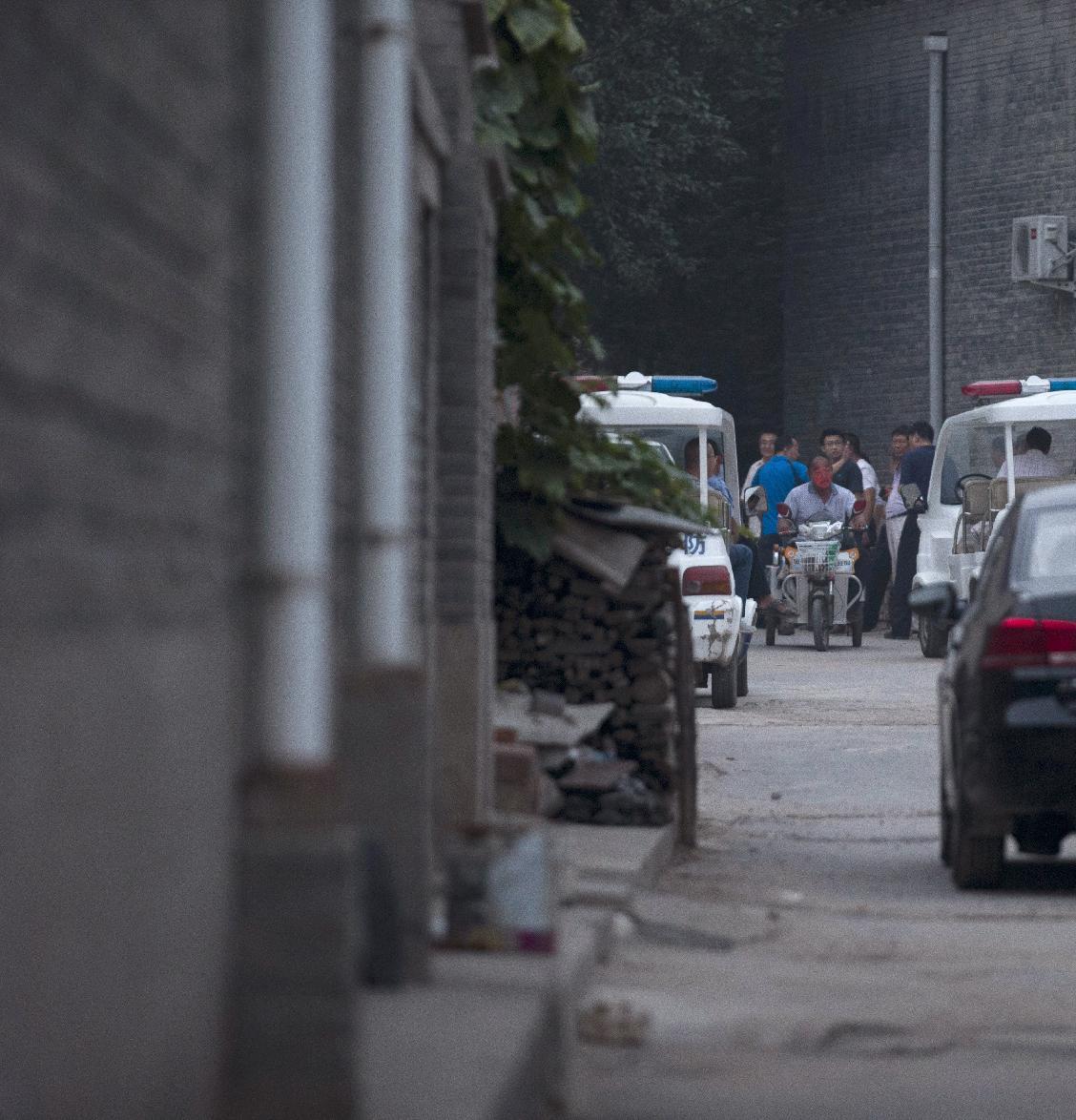