At least 25 people died when an illegally operated gold mine collapsed for the second time in two years in the Central African Republic, police said Saturday. A collapse of the same mine last year claimed 62 years. The mine in the town of Ndassima is under the control of former rebels of the Seleka movement who were operating illegally, police said. A source close to the former rebels said he could not confirm whether the dead miners were Seleka members.

In all, 27 people were buried in the collapse of the gold mine. Twenty-five bodies were found and dug out but two could not be found.

The mine at Ndassima is carved deep into a forested hilltop about 60 kilometres north of Seleka’s military headquarters in Bambari. It is owned by Canada’s Axmin but was overrun by rebels more than a year ago and now forms part of an illicit economy driving sectarian conflict in the country. Labourers at the Ndassima mine work under the gaze of Seleka gunmen to produce some 15 kilos of gold a month. This is worth roughly $350,000 on the local market, or double that in international trade. 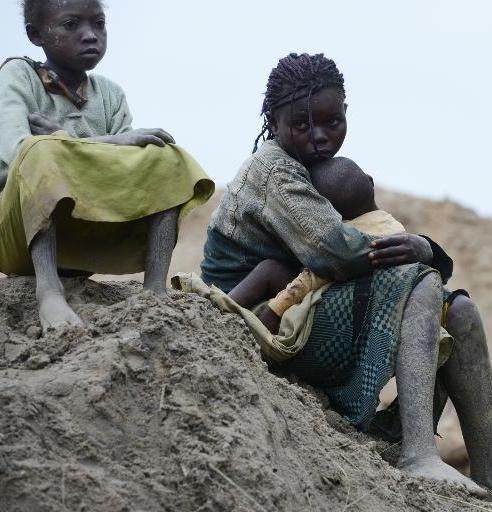