China flexed its economic muscle again on Thursday when it was announced it would finance the construction of a 60,000-seat stadium in Abidjan in time for the 2021 Africa Cup of Nations. The Olympic stadium of Ebimpe is said to be a gift from China, to allow the hosting of high-level football, athletics and rugby tournaments. The project will also see the construction of a sports city around the stadium in the suburb of Anyama, in the north of the capital. The work, which will take around two years, will start in January 2016. 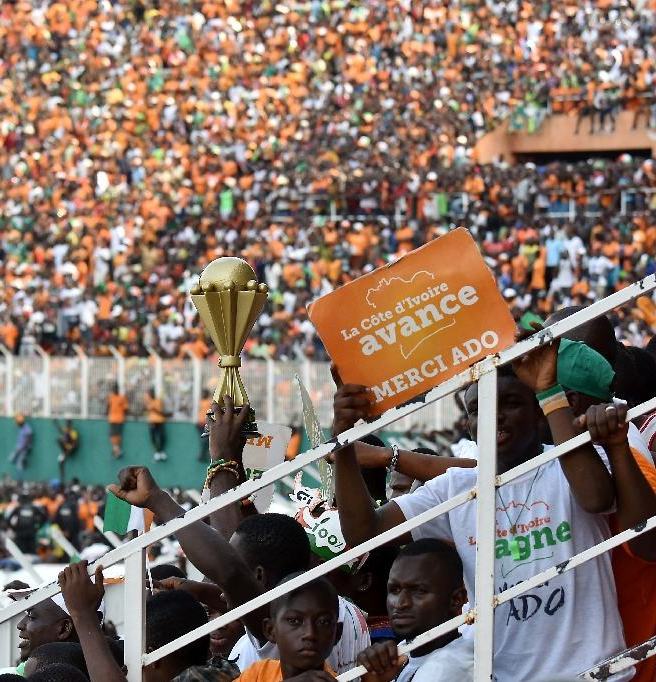