EU triples funding for migrant rescues in the Mediterranean

European Union leaders have agreed to triple funds for operations in the Mediterranean aimed at saving the lives of people fleeing their home countries. As part of the deal, Britain will send the warship HMS Bulwark , three Merlin helicopters and two patrol boats to boost search-and-rescue missions. EU chiefs also want to push for a UN resolution that would allow them to destroy vessels used by traffickers before they attempt to smuggle migrants across the water.

The agreement follows an emergency Brussels summit after at least 800 migrants on a boat drowned when it capsized off the Libyan coast last weekend. Around 1,800 migrants have died this year trying to make the journey from North Africa to Europe in search of a better life as they flee conflict and poverty. 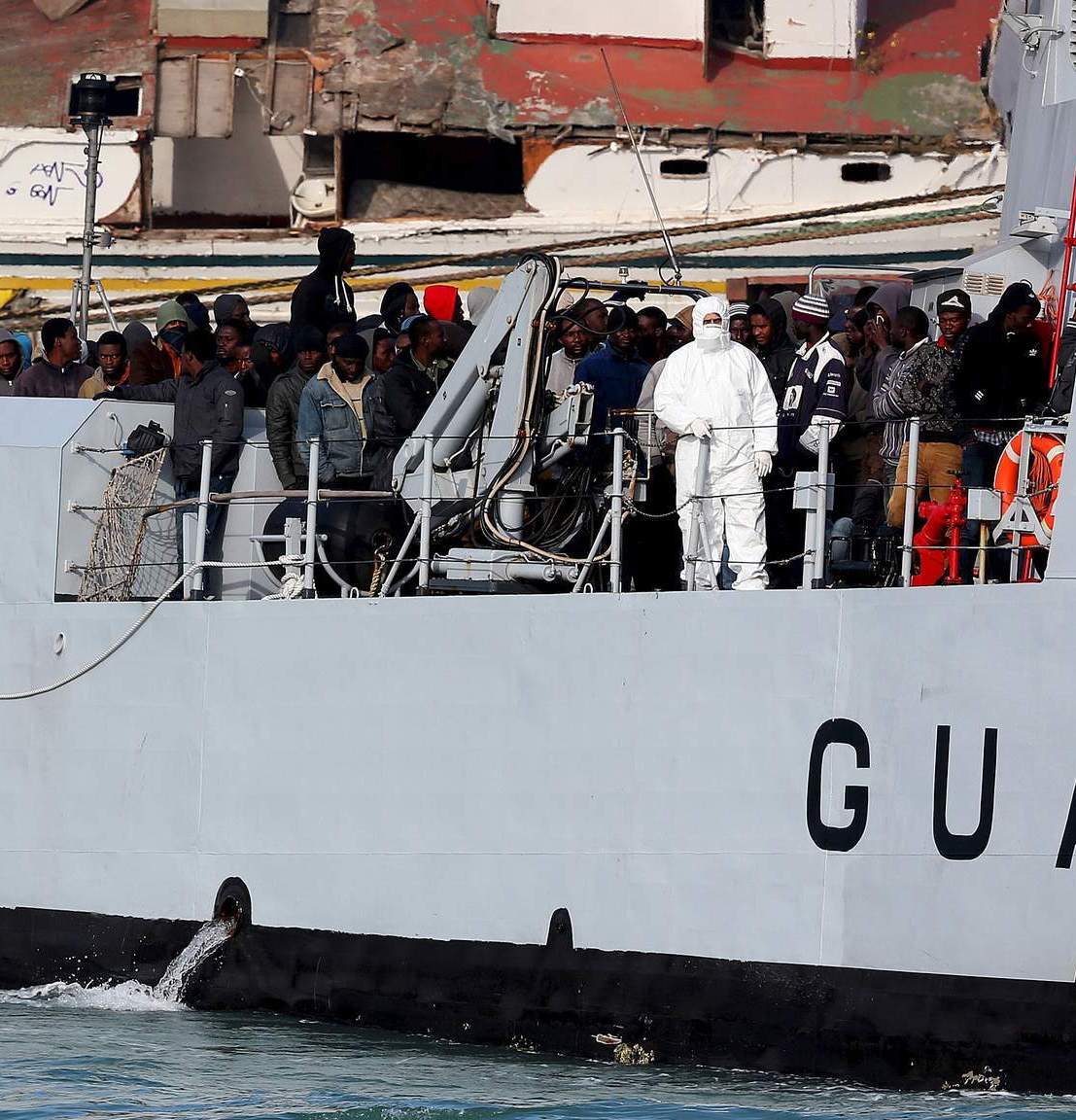