Global scientists on Thursday renewed calls to halt controversial research to genetically edit human embryos after a Chinese team published details of a breakthrough attempt in this new frontier in science. A paper by Junjiu Huang, a gene-function researcher at Sun Yat-sen University in Guangzhou, and his colleagues appeared in a little known online journal called Protein and Cell. In the paper researchers describe how they changed the genomes of embryos obtained from a fertility clinic.

Let’s stop that work on human fertilized embryos - a very limited aspect of this - until we have had a chance to talk about it.

When rumors began circulating earlier this month about the impending publication of the study, some scientists began calling for a halt to the research, while others argued that basic research should continue, to see if it may one day help cure certain diseases and disorders. The International Society for Stem Cell Research said it is “too soon to apply these technologies to the human germ line, the inherited DNA, in a clinical setting, and any research involving the use of human embryos and reproductive cells should be undertaken with care and in accordance with strict ethical guidelines.” 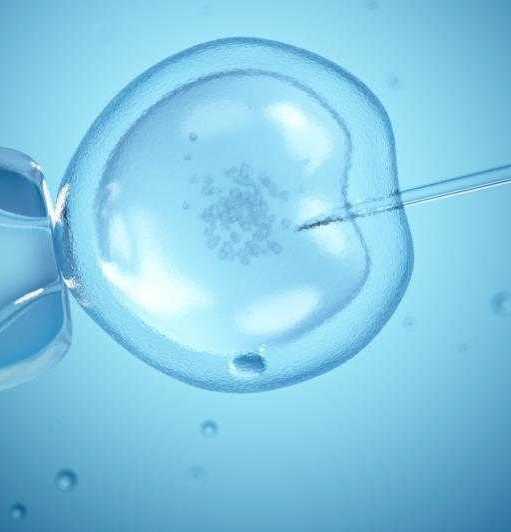