China announced new measures to stimulate economic growth on Friday, sending world stock markets higher. The People’s Bank of China (PBoC) confirmed cuts to core interest rates, effective from Saturday, in the wake of figures showing economic growth had slowed to a five-year low of 7.3% in the last quarter. The news sparked a rally in mining stocks in particular, with the mining-heavy London FTSE 100 gaining 0.9% following the announcement after a flat opening. European markets were already considerably higher following comments by European Central Bank president Mario Draghi related to stimulus for the struggling eurozone.

They are cutting rates and liberalising rates at the same time so that the stimulus won’t be so damaging.

The PBoC said it was to lower its one-year benchmark lending rate by 40 basis points to 5.6% and cut its one-year benchmark deposit rate by 25 basis points. It also raised the ceiling for deposit rates in a bid to boost lending. Meanwhile, the Chinese government and banks will finance Chinese companies to build $45.6 billion worth of energy and infrastructure projects in Pakistan over the next six years. Chinese companies will be able to operate the projects as profit-making entities, according to the deal signed by Prime Minister Nawaz Sharif during a visit to China earlier this month. At the time, officials provided few details of the projects or the financing for the deal, dubbed the China-Pak Economic Corridor (CPEC). The deal further cements ties between Pakistan and China at a time when Pakistan is nervous about waning U.S. support as troops pull out of Afghanistan. 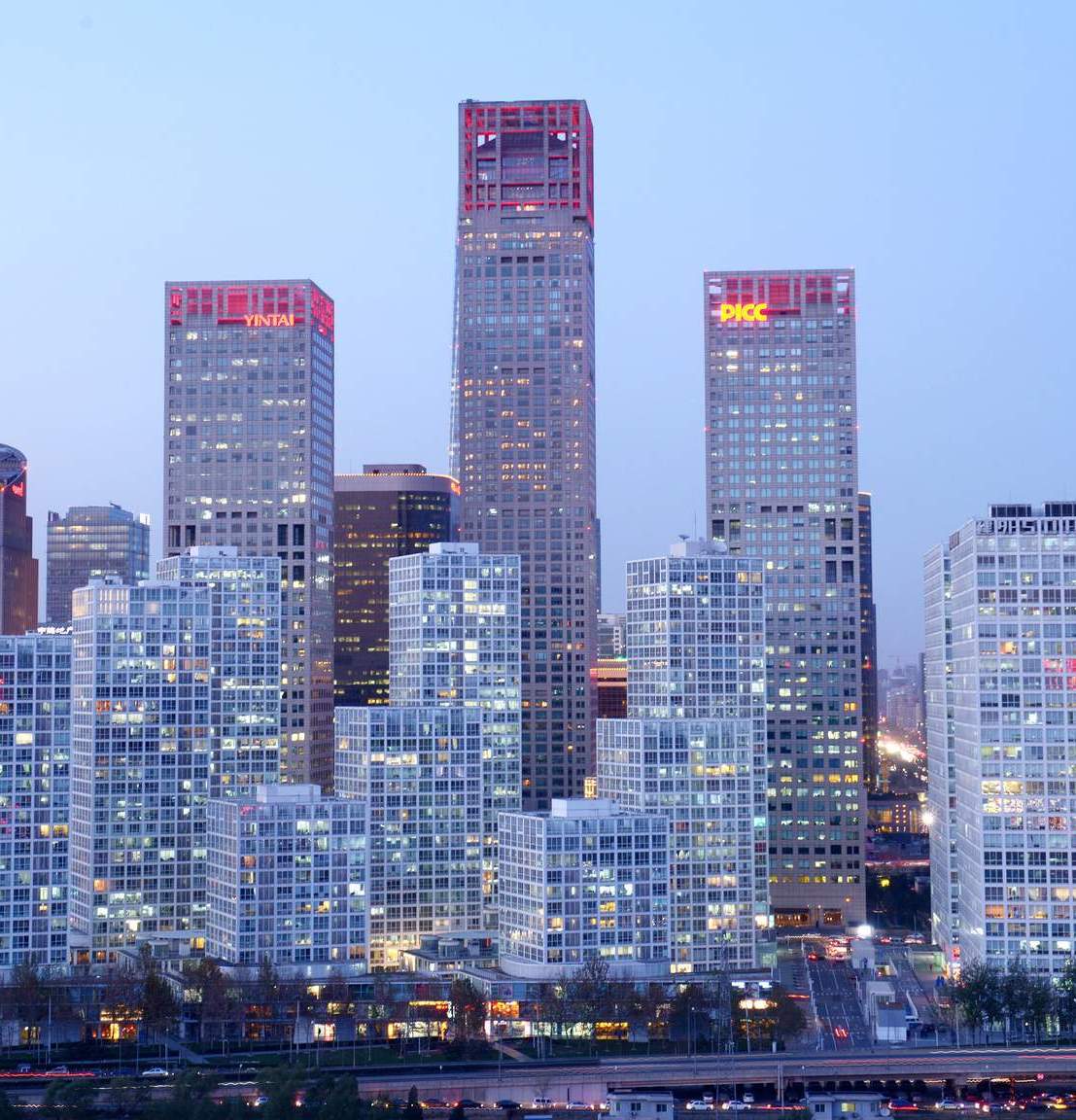