Christmas accident kills at least 6 in Scotland, France on alert after third attack

Six people were killed and several others injured when a garbage truck crashed into a group of pedestrians in downtown Glasgow Monday, police said. The truck hit a number of pedestrians as it veered out of control along a crowded road in the city center, Superintendent Stewart Carle of Police Scotland said. People are thought to have been thrown up to 15 metres from the site of impact. Pictures showed people being treated along the street.

The only way it stopped (the bin lorry) was actually hitting the building. […] There was a baby in a buggy. There were actually two little kids. It was just horrific.

A woman who witnessed the entire event

In France on Monday evening, a man driving a van ploughed into a crowd strolling through a Christmas market in Nantes in western France, injuring 10 people. According to local newspaper Ouest France, citing a police officer and witnesses on the scene, the driver of the van shouted “Allahu Akbar” (“God is greatest” in Arabic) and then stabbed himself with a knife. Earlier in the day, officials called for vigilance but warned against jumping to conclusions after a pair of weekend attacks — one in which a driver ran down 13 bystanders, and another in which a recent convert to Islam knifed police officers. The driver, who had a history of psychological problems and no links to terrorism, was arrested following the attack in the city Dijon in eastern France, while the assailant who stabbed the officers outside the city of Tours was shot to death by police. None of the victims died. 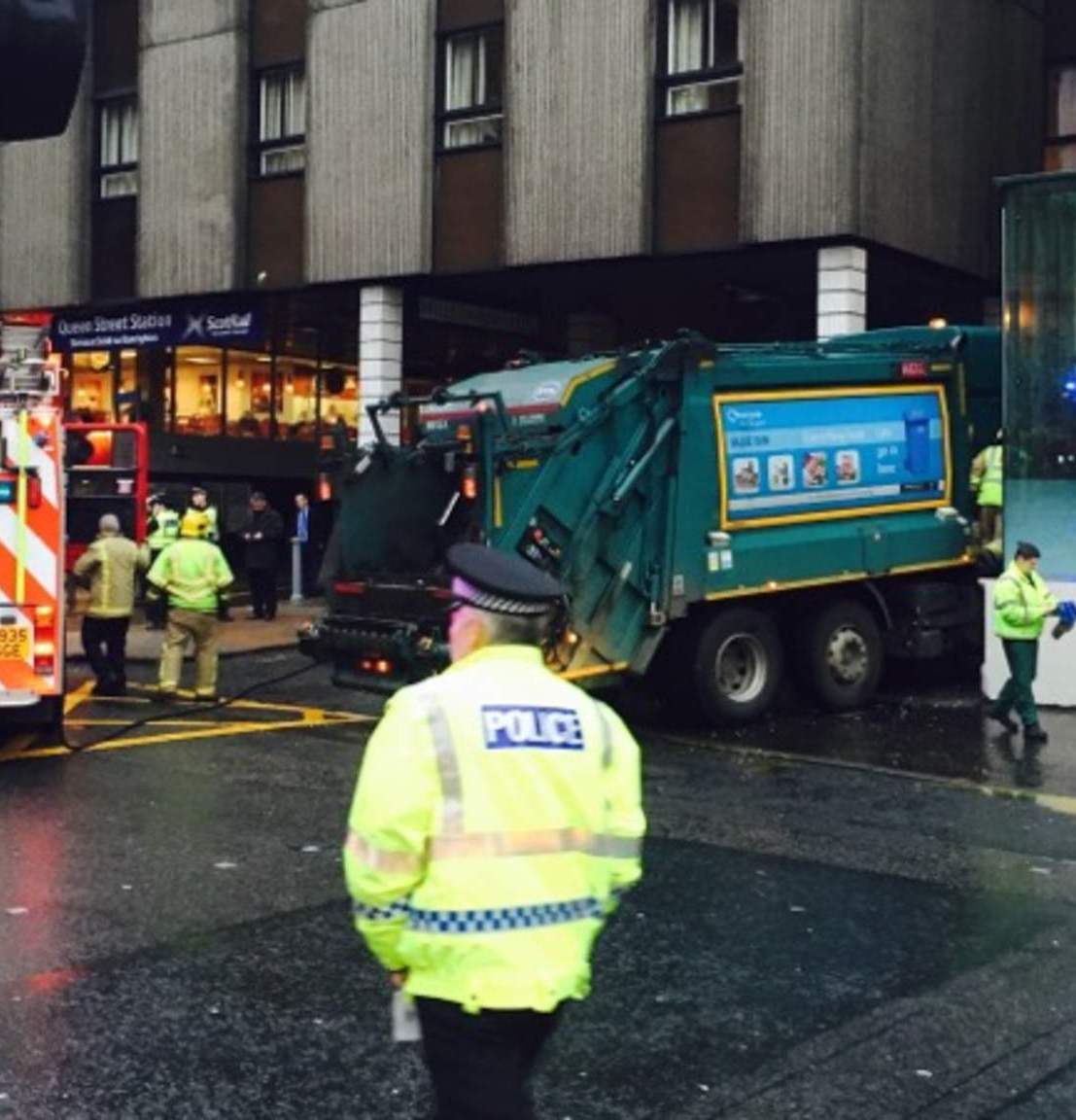