Clarkson: I was told I ‘probably’ had cancer just before Top Gear assault

Jeremy Clarkson has said he was told he “probably” had cancer two days before he launched an unprovoked attack on Top Gear producer Oisin Tymon - although he has since received the all-clear. And the 55-year-old revealed he became so focused on his work following the break-up of his marriage and the death of his mother that he was unable to concentrate on anything else. Writing in his column for the Sunday Times, he said: “It was beyond-belief stressful, everything was going wrong, and then you know… there you go. But everybody has stressful days, and they manage to cope better than I did.”

I just know I’m going to do another car show.

After 12 years, Clarkson’s contract was not renewed, with director general Tony Hall saying “a line has been crossed” and “there cannot be one rule for one and one rule for another”. Clarkson said he would “pick up the pieces and start again”. He added: "I have lost my baby but I shall create another. I don’t know who the other parent will be or what the baby will look like, but I cannot sit around any more organising my photograph albums.“ 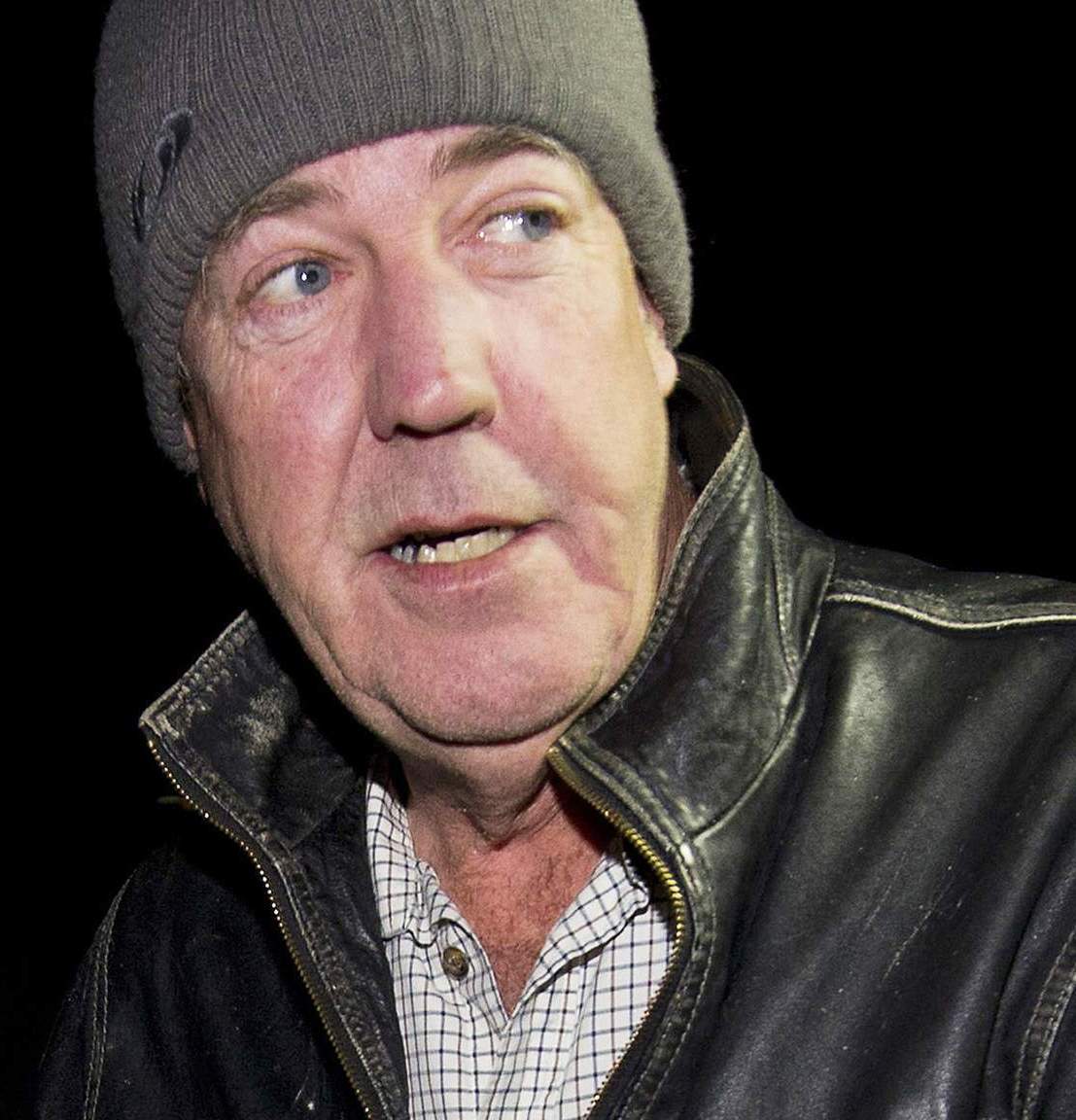