Japan marked the 69th anniversary of the atomic bombing of Hiroshima on Wednesday, as Mayor Kazumi Matsui called on U.S. President Barack Obama and other world leaders to visit the city to see the scars of the atomic bombing first hand. About 45,000 people stood for a minute of silence at the ceremony in Hiroshima’s peace park near the epicenter of the 1945 attack that killed up to 140,000 people. A second bombing, over Nagasaki three days later, killed another 70,000, prompting Japan’s surrender in World War II. Matsui invited world leaders to Hiroshima, referring to a proposal made at a ministerial meeting in April of the Non-Proliferation and Disarmament Initiative in Hiroshima, calling on them to visit Hiroshima and Nagasaki.

If you do (visit Hiroshima), you will be convinced that nuclear weapons are an absolute evil that must no longer be allowed to exist.

The anniversary comes as Japan is divided over Prime Minister Shinzo Abe’s recent Cabinet decision to allow the country’s military to defend foreign countries and play greater roles overseas. To achieve the goal, Abe’s Cabinet revised its interpretation of the country’s war-renouncing constitution, making it even more controversial. Abe, among dignitaries attending the event, said that as the sole country to have suffered nuclear attacks, Japan has the duty to seek to eliminate nuclear weapons. But he did not mention his push for a more assertive defense posture. 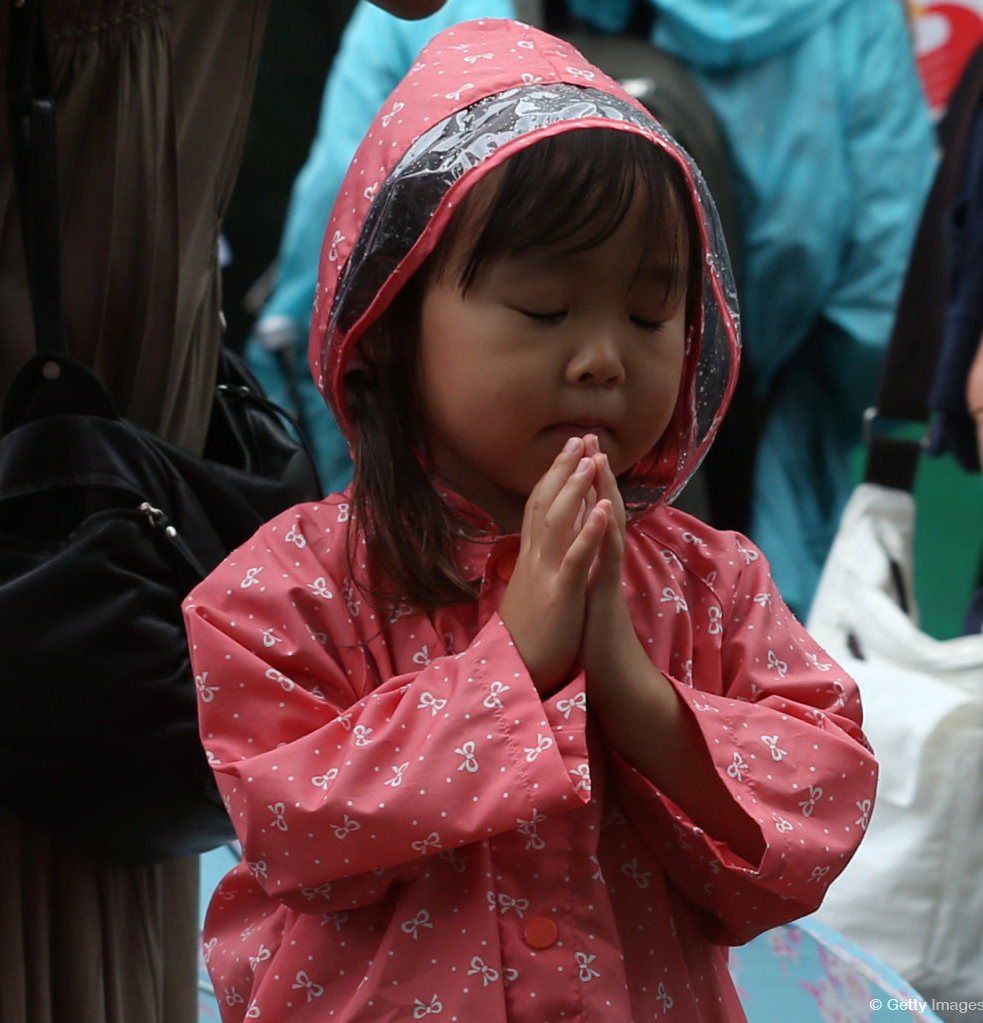