A ceasefire between Israel and Hamas that ended a month of fighting is holding for a second day, ahead of negotiations in Cairo on a long-term truce and a broader deal for the war-ravaged Gaza Strip. Egyptian mediators will shuttle between the Israeli and Palestinian delegations to try to work out a deal. Some details have emerged about Hamas’ negotiating points, including an internationally funded reconstruction of Gaza, which would be overseen by a Palestinian unity government led by President Mahmoud Abbas.

The fact that the Israelis had started to withdraw made the [Egyptian] ceasefire much more feasible.

Analysts say the truce drawn up by Egypt shows Cairo has an “indispensable” role mediating conflicts between Israel and Hamas, despite strained ties with the Palestinian faction. The truce started just days after a similar attempt by the United Nations and the United States to secure a three-day ceasefire from Friday—without Egyptian involvement—fell through. The ceasefire is the longest lull in a war that has killed nearly 1,900 Palestinians. Israel has lost 67 people, including three civilians. In Gaza, people are taking advantage of the calm to return to their devastated homes and inspect the damage. 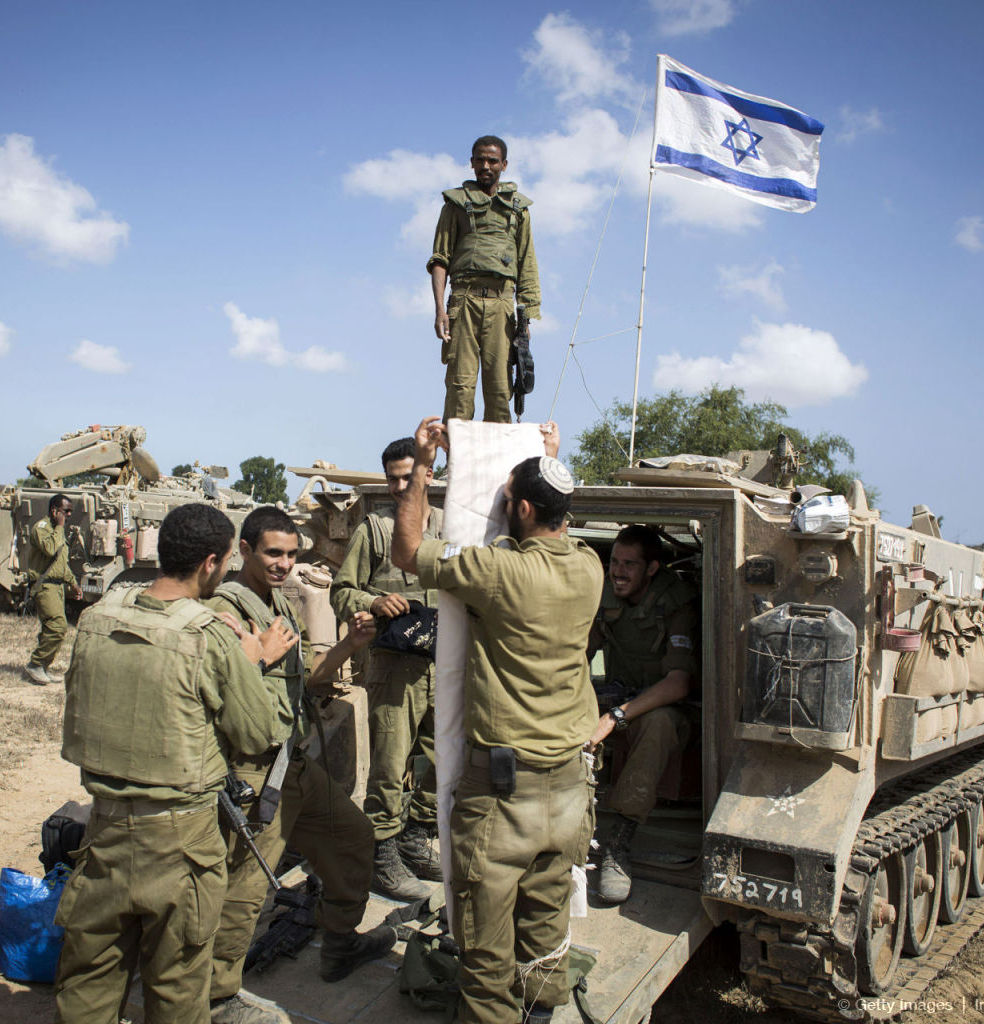